Crawley is one of the original eight ‘New Towns’ developed after 1947 in an attempt to halt the continued slum-sprawl of post-war London and to create employment, housing and a better quality of life in a green environment. The Town Hall, built in the 1950’s forms part of the Broadway, a wide central Boulevard, built for the new world of the motorcar. Extended numerous times over the years, the building is now at the end of its life and is no longer fit for purpose.

We worked with the Council and a wider master planning team, including Cartwright Pickard, in the redevelopment of the site to provide an entirely new Civic Building and new Council Chamber, customer services space, a new landscaped urban piazza and significant town centre housing, both private and affordable. 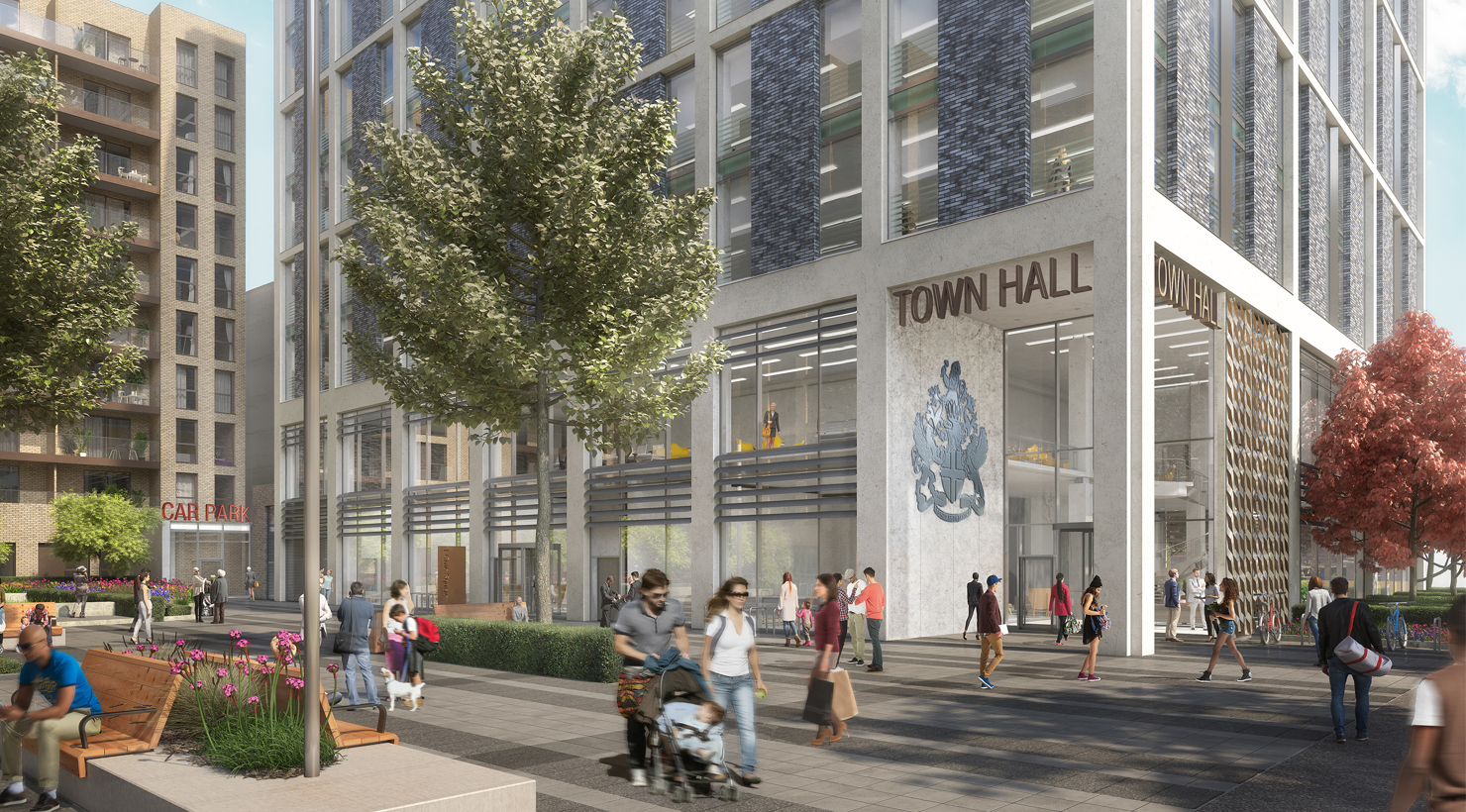 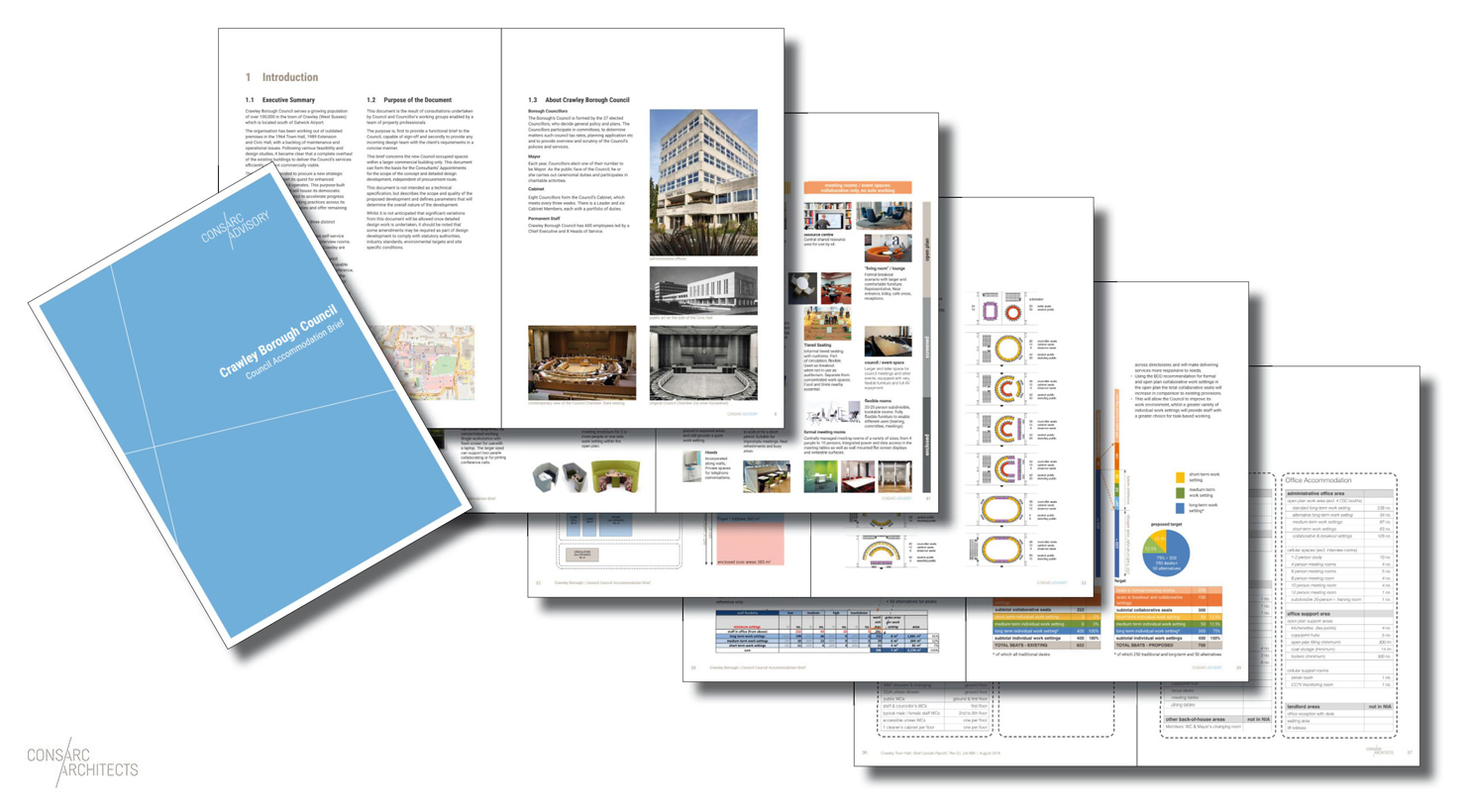 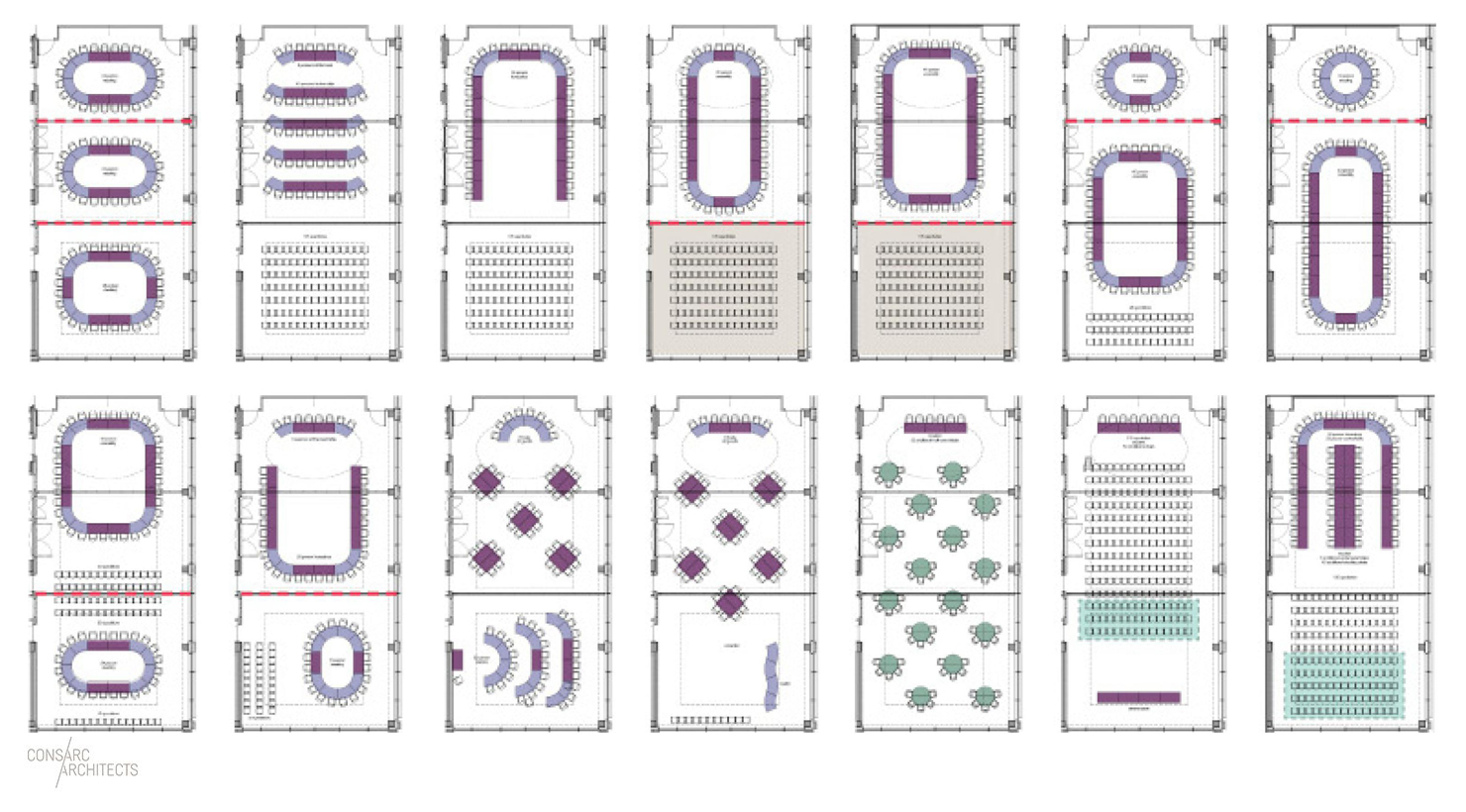 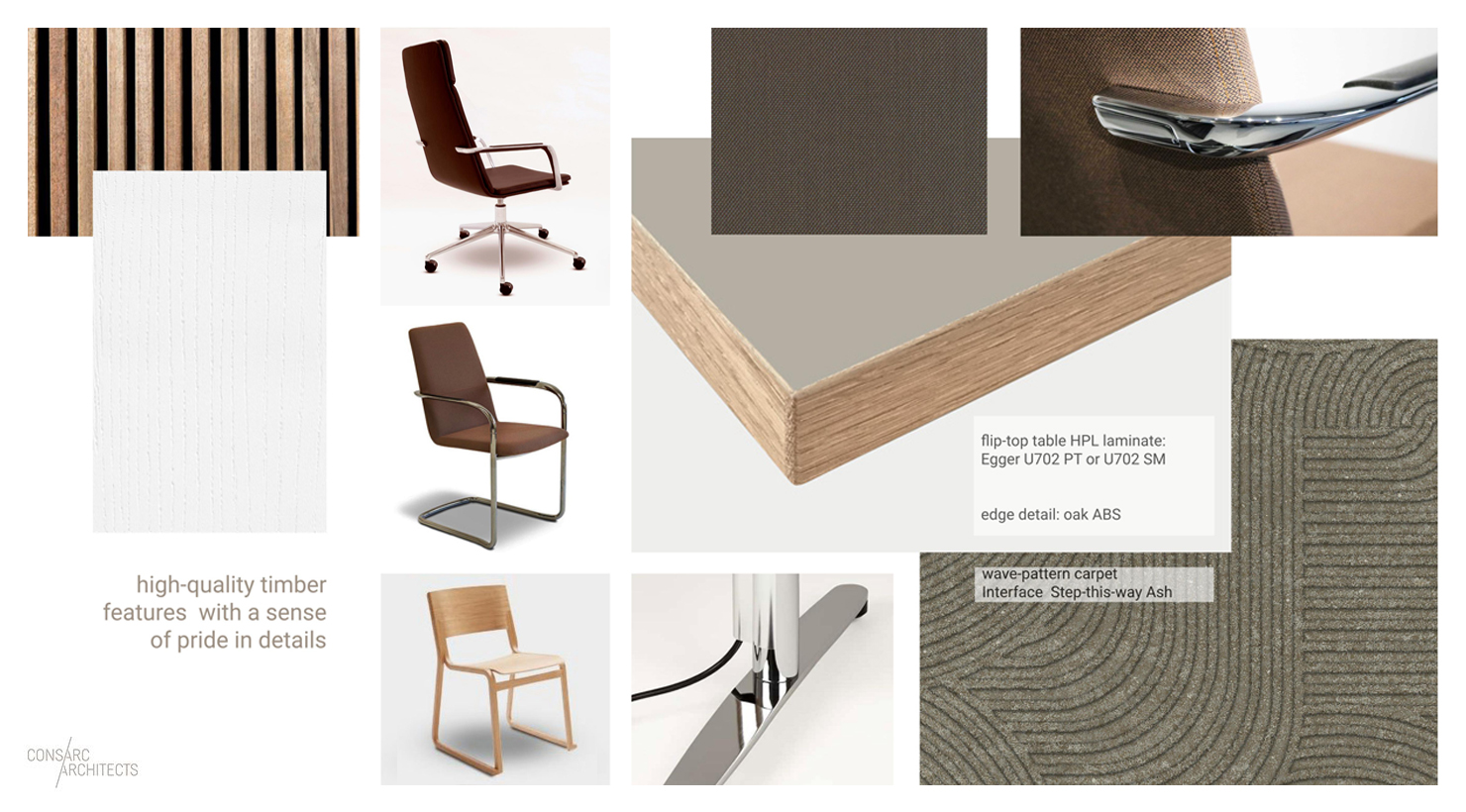 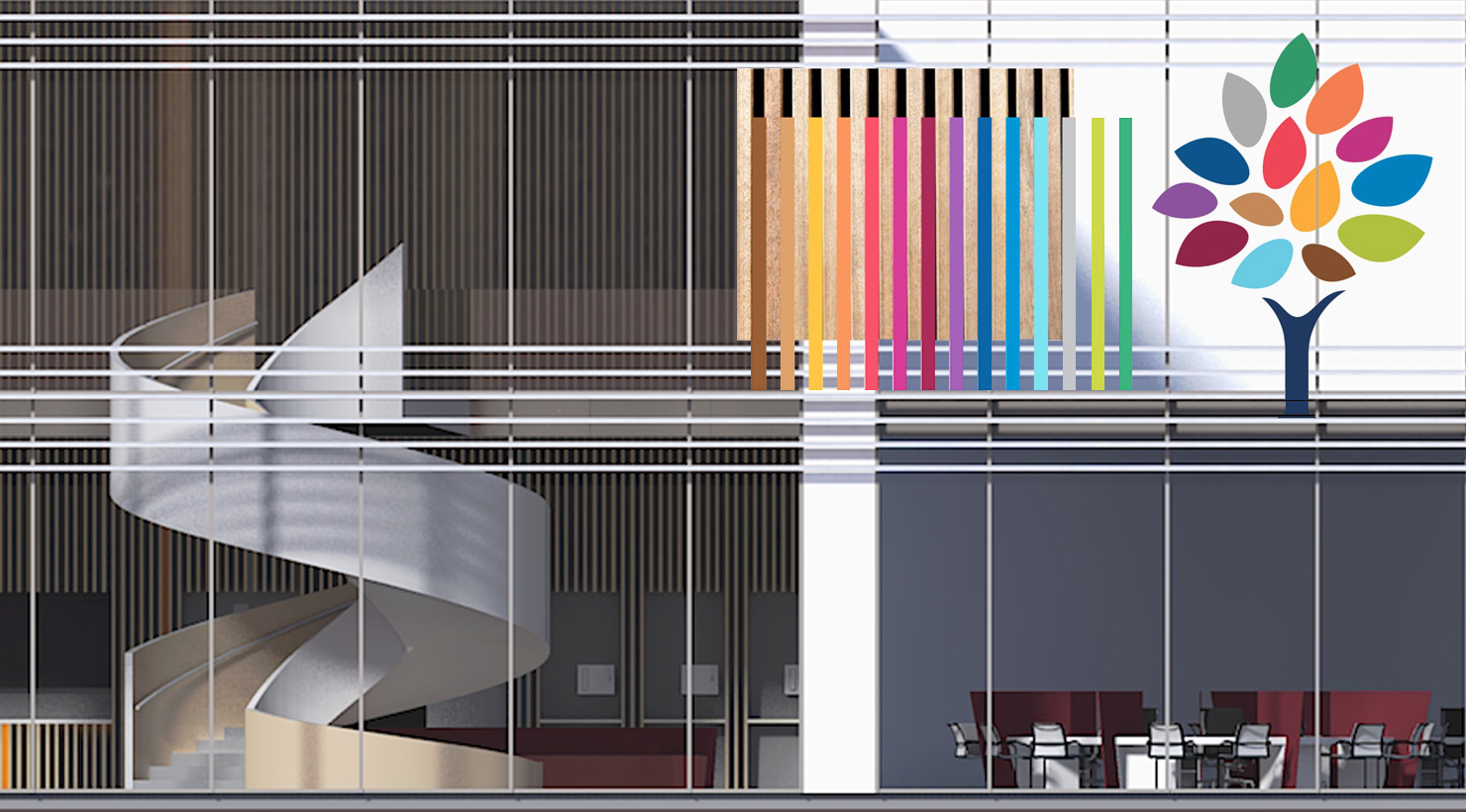 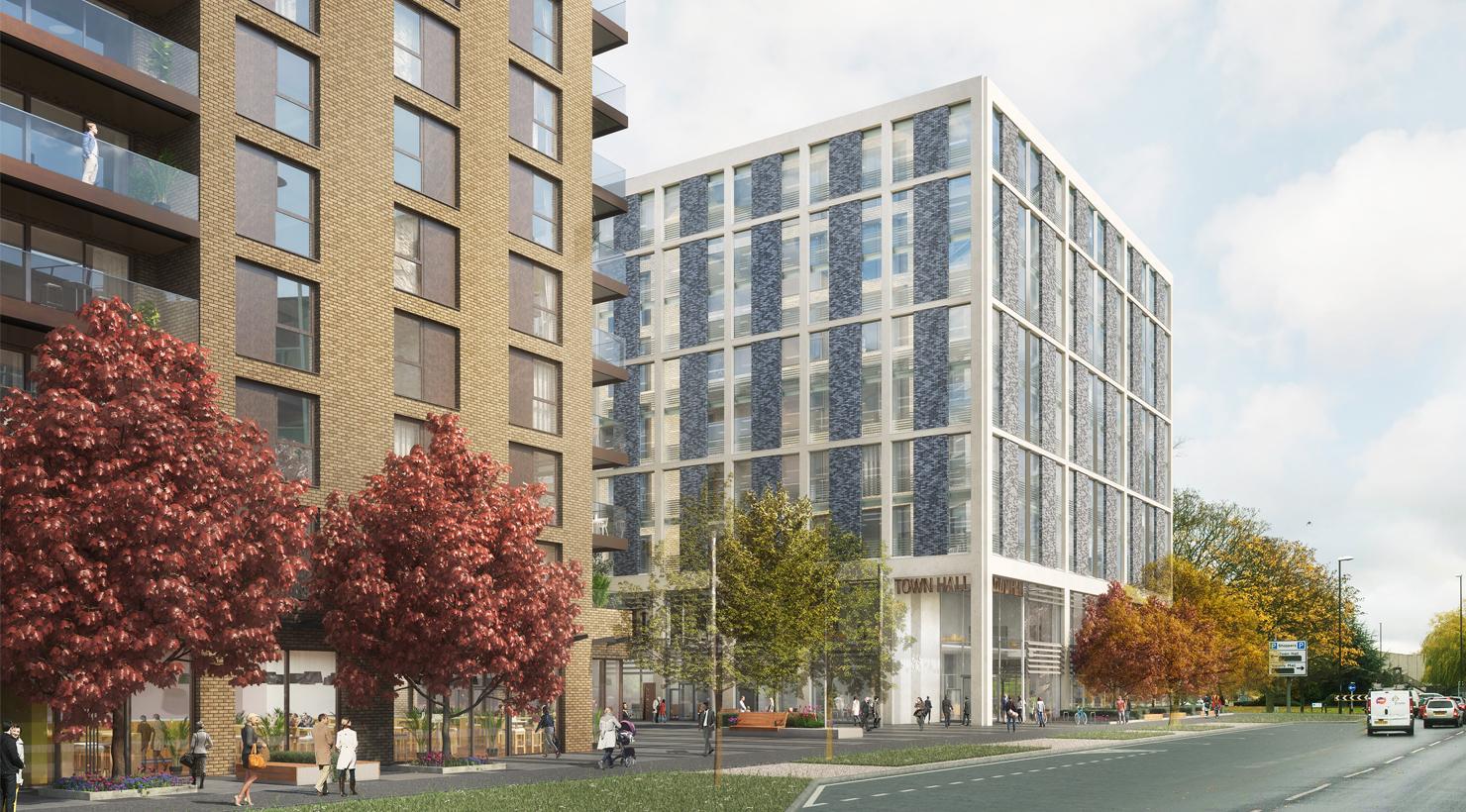