A decade of demand-led change: We have been reflecting on the successes of the last ten years. Having seen major political, social and environmental change we wanted to show what we’ve been up to.

A carbon-neutral trailblazer: Our innovate-construct building seems more relevant now than it did when it first opened back in 2011. Made entirely of a timber structure, with phase-change materials and intelligent building-monitoring systems, this award-winning business incubator showcased innovative low-carbon thinking and technologies whilst actively promoting local economic sustainability. With the UK’s declarations of a climate emergency in 2019, following the Paris climate agreement of 2015, construction in this coming decade will play a critical role in the UK’s carbon reduction targets for 2030, accounting for 45% of total UK carbon emissions. More of this project can be found here.

A challenging context: Political change, Brexit and the impact of national infrastructure projects such as HS2 will have profound effects. In 2012 we secured for Stoneleigh Science Park, Warwickshire a 1M sq ft expansion masterplan. In 2014 we then delivered the first showcase HQ for a major tenant and in 2017 successfully achieved detailed planning consent for the relocation and new 90,000 sq ft of industrial development, in the Green Belt, ensuring the future growth and success of this key scientific hub in the Midlands. To read more about this story click here.

A decade of government austerity: The need to improve efficiency and rethink the public estate, has created a requirement for agile workplaces with reduced asset costs for civic organisations. Combined with the demise of town centre high streets as retail destinations towns like Northampton were in desperate need of regeneration. We worked with Lendlease, as joint client adviser, on the redevelopment of a derelict town centre site into a multiple award-winning HQ for 3,000 employees. Reducing from 12 offices into a single location One Angel Square became the catalyst for Northampton’s 5 Northampton Alive regeneration projects. You can find out more here.

Agility goes mainstream: With cost and time at a premium, we were invited to work for Westminster City Council, as part of the Faithful+Gould client team, on the radical refurbishment of the 22-storey 1960’s Westminster City Hall. Providing design oversight and technical support on this complex multi-million construction project, the building was successfully completed in 2019 with the client overjoyed by their new workplace, having moved back into only half of the area they previously occupied, due to considered reorganising of internal areas increasing the usable space by 30%. For more on this project click here. 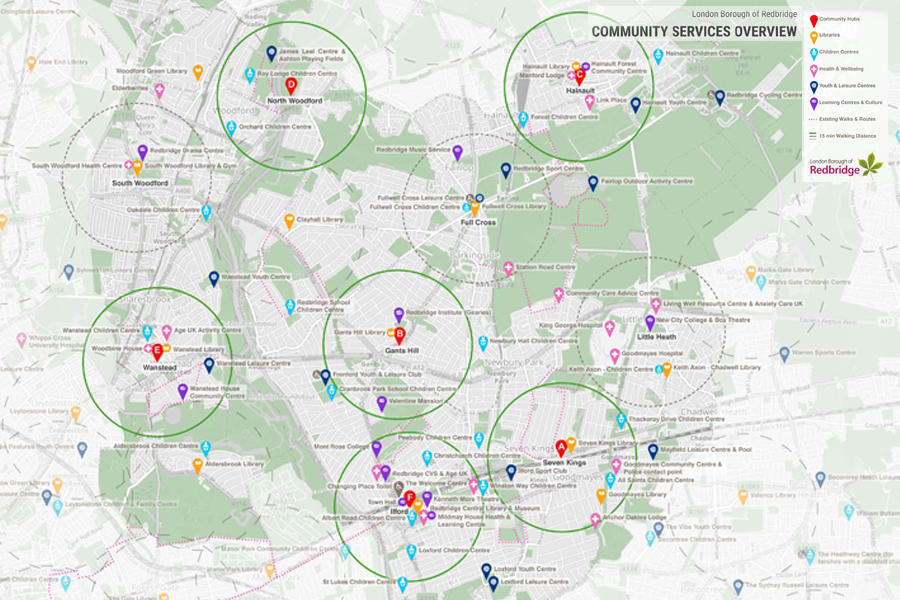 Looking to the future: Redbridge Council’s community hubs program is still on its journey implementing our brief, Crawley Borough Council’s new Civic HQ is on site, we are seeing Festival House in Cheltenham opening its doors following a major office space refurbishment and we continue to work with an inter-governmental scientific organisation. In this next decade, we can’t wait to help and guide many more clients through the idea-brief-design-and-build process – generating exceptional places and sustainable results.