This hotel is a sensitive new-build infill sandwiched between a listed building and a continuous Georgian Street façade in the Queen Square conservation area in central Leeds. Winner of the best Altered Building Conservation Award, the new building is in fact not altered but entirely new, having replaced a 1960’s warehouse building that was constructed on a WW2 bomb site.

The new building fills the site entirely from front to rear with a quadrangle of buildings around an internal three-storey, naturally-lit atrium. Most bedrooms look out to the front and rear roads. The clever plan layout enables a single means of escape via an externally ventilated stair core, maximising the available useable space and thus the number of rooms.

The York Place façade at the front reinterprets the use of traditional red brick introducing contemporary details within the original proportions. At the rear, black brick in a stack bond, timber and street level laser cut bespoke art panels are used to conceal plant louvres whilst creating visual interest. 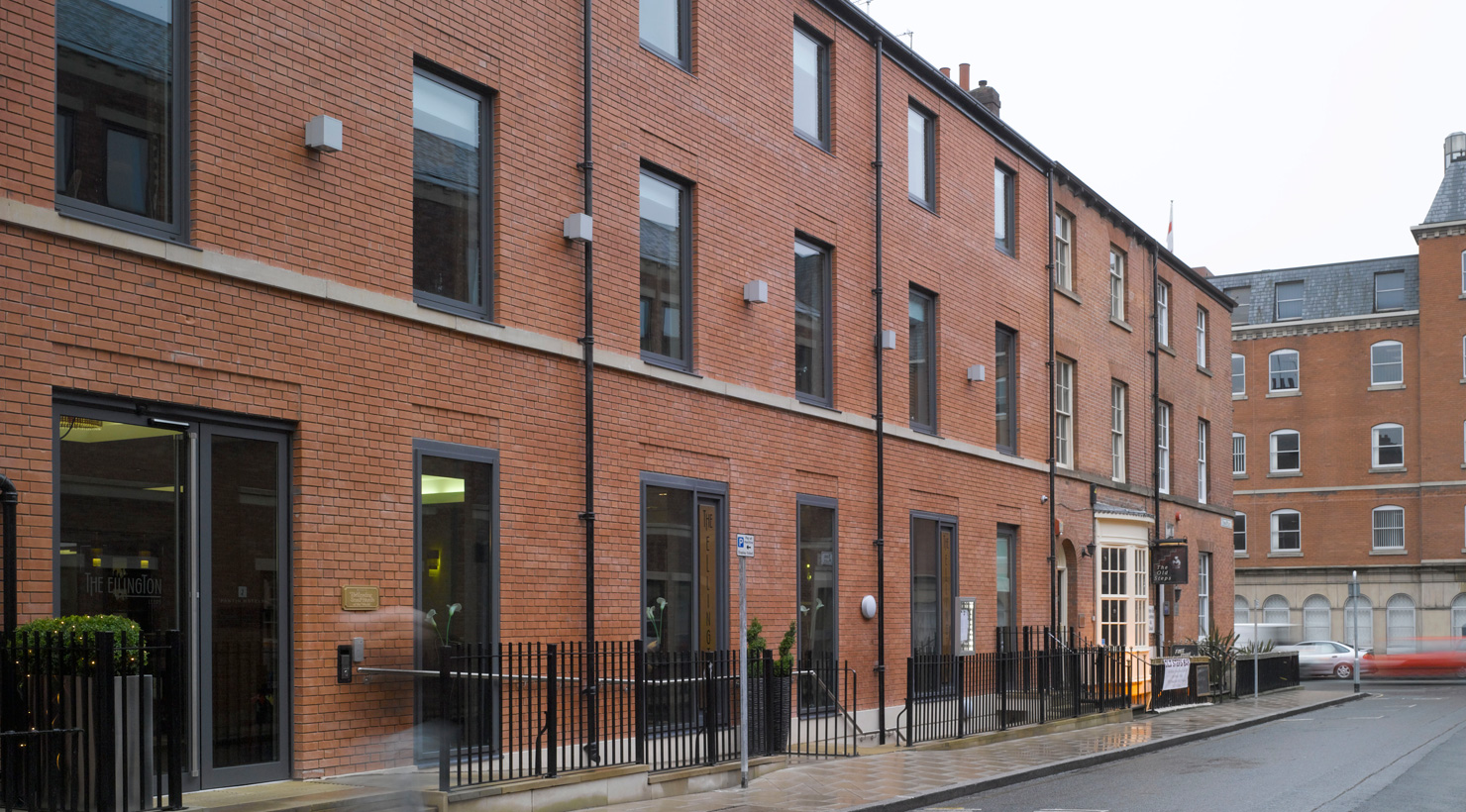 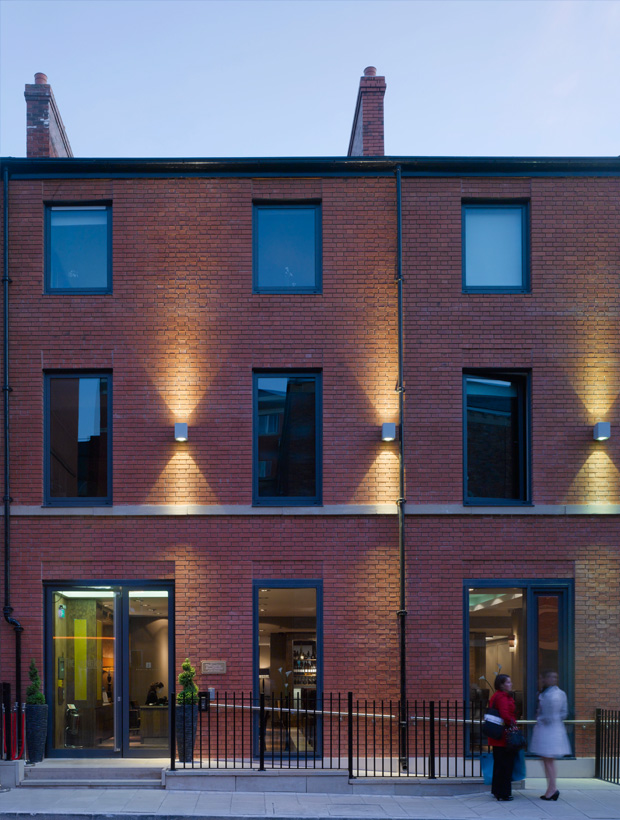 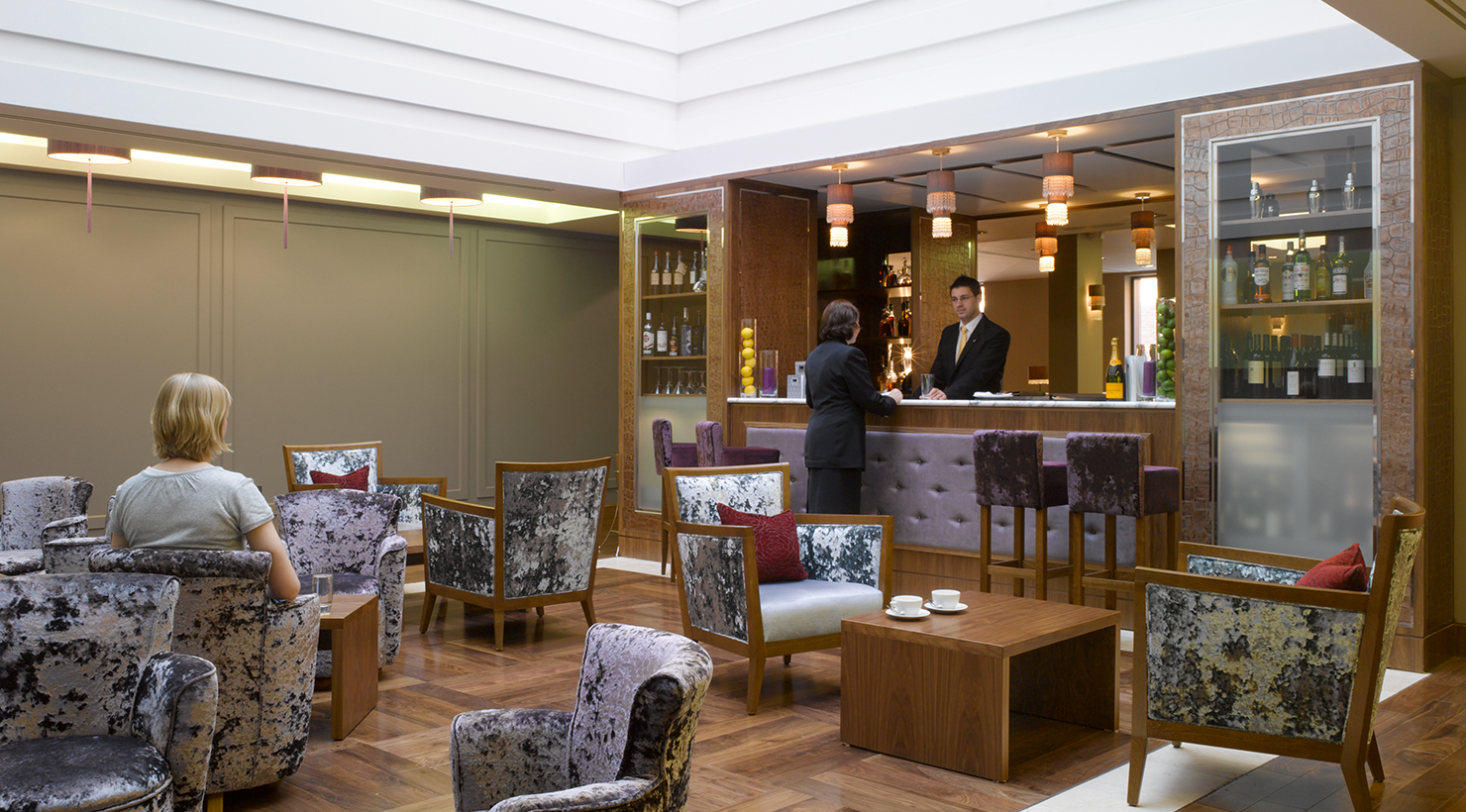 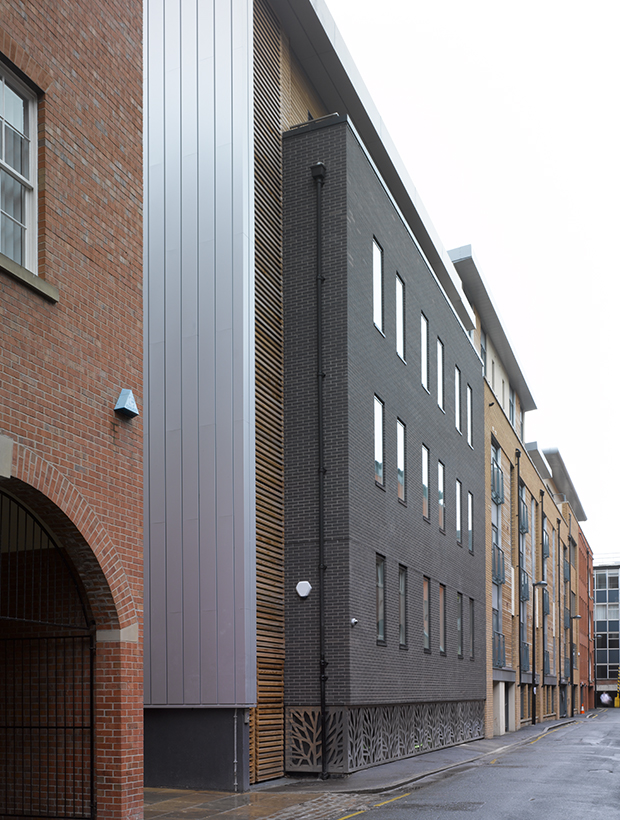