Having previously collaborated with Docklands Light Railway and Network Rail on urban realm improvement schemes, we were selected to provide regenerative plans for a totally new flagship station on the Stratford line in Tower Hamlets.

Winner of the National British Construction Industry best UK regeneration project in the year of its completion, Langdon Park has been central to the regeneration of this part of Poplar, largely the result of European regional development funding with UK and DLR contributions.

Working closely with the adjacent school and the two major estate communities we undertook extensive community consultation about the plans. The neighbouring park was regenerated as part of the scheme in a Borough ranked as one of the poorest in Europe. The overwhelming message from the community was to make the route and space transparent, with clear sight lines, well-lit and with good disabled access.

Since completion, the area has continued to be developed thanks to this new connection which has immeasurably improved the immediate environs. 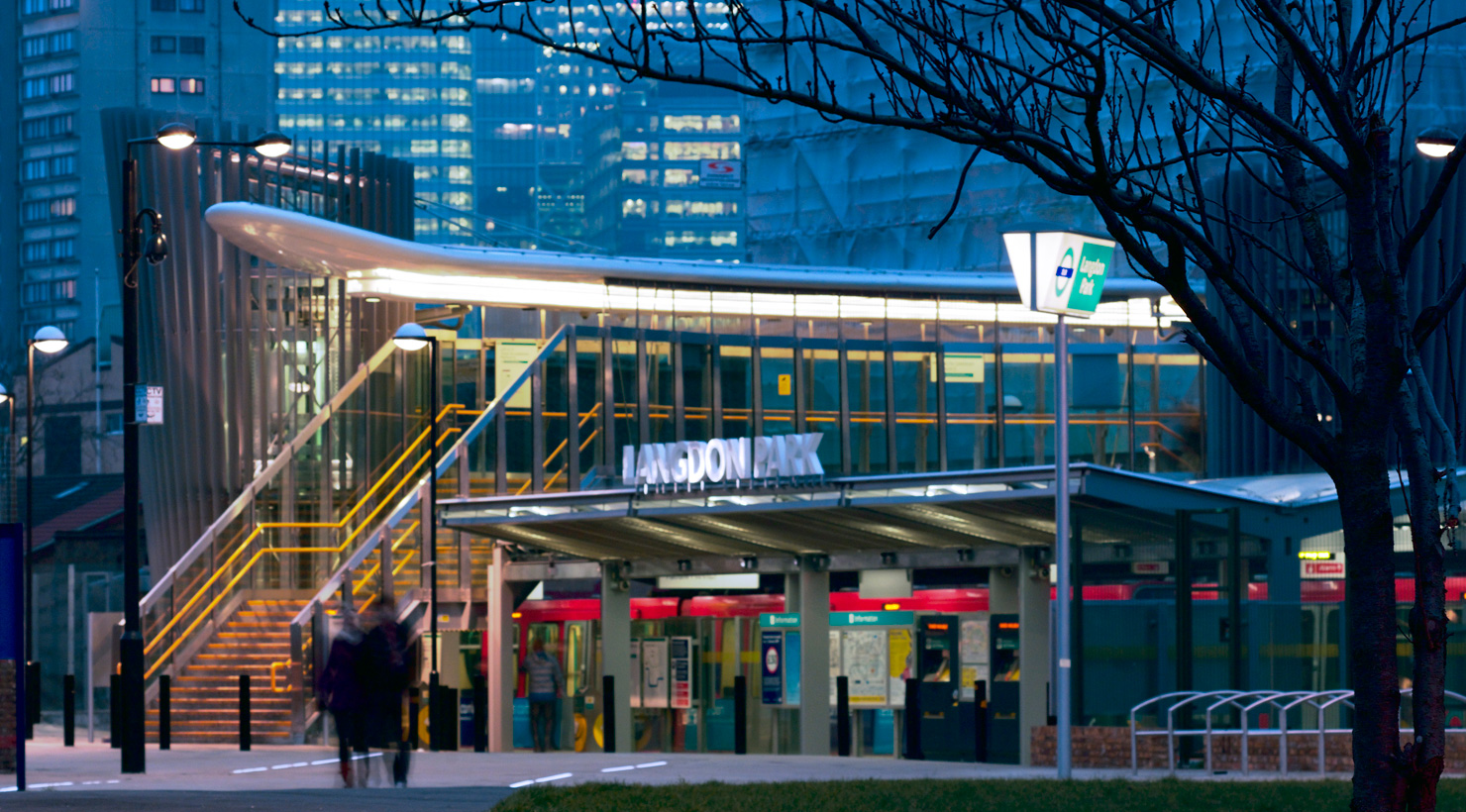 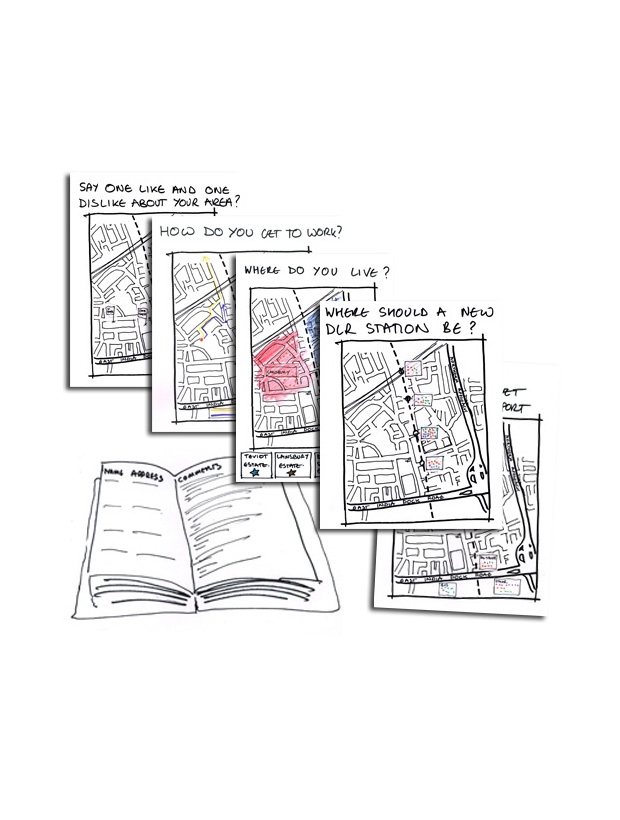 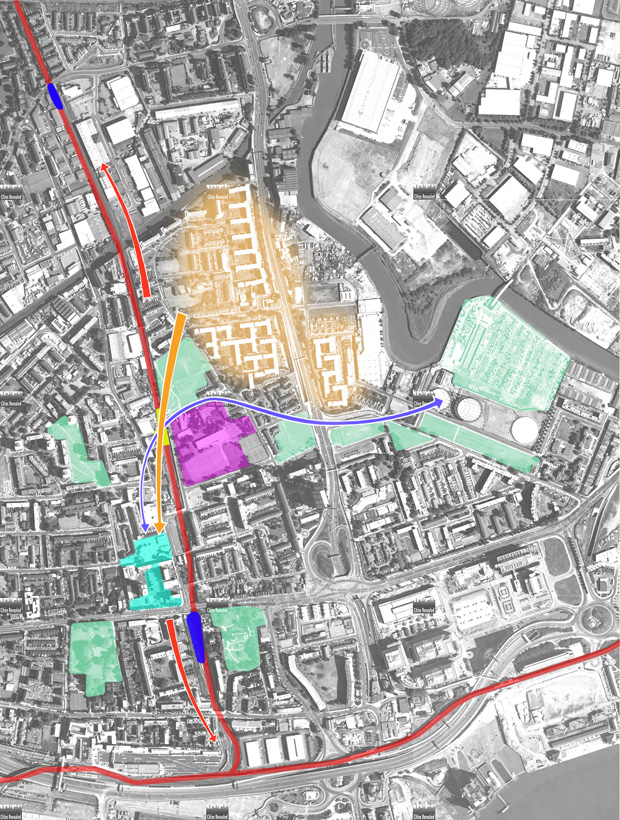 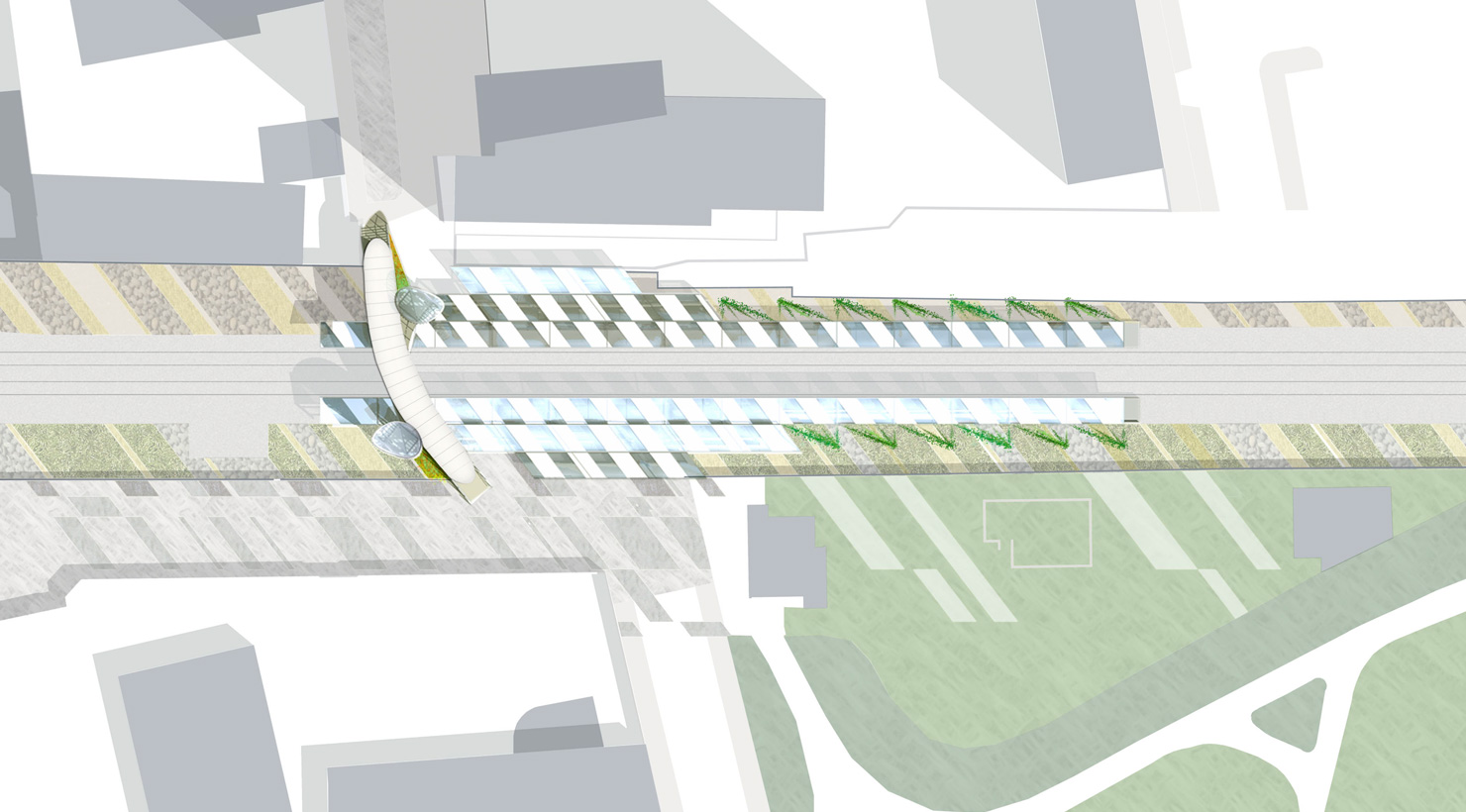 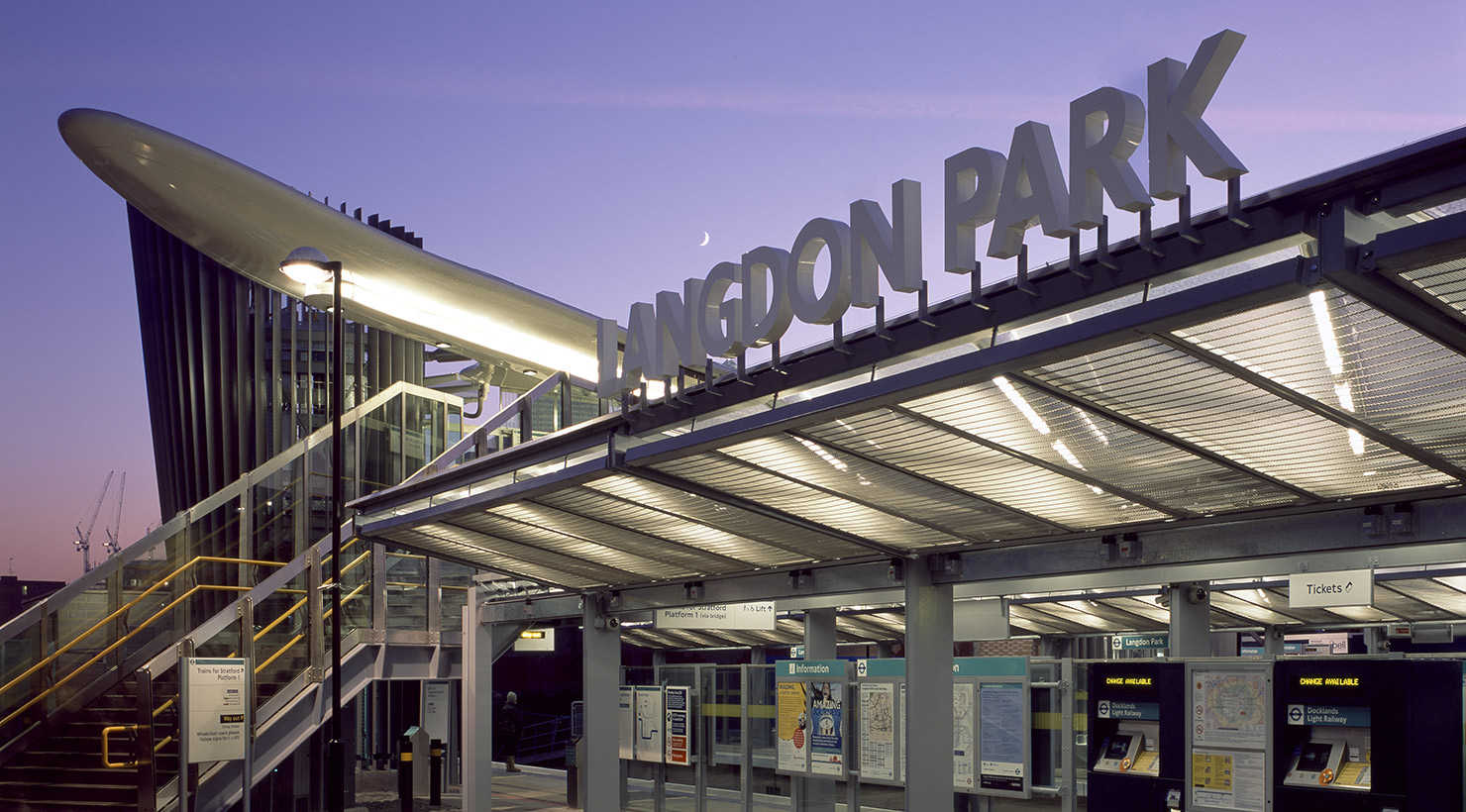 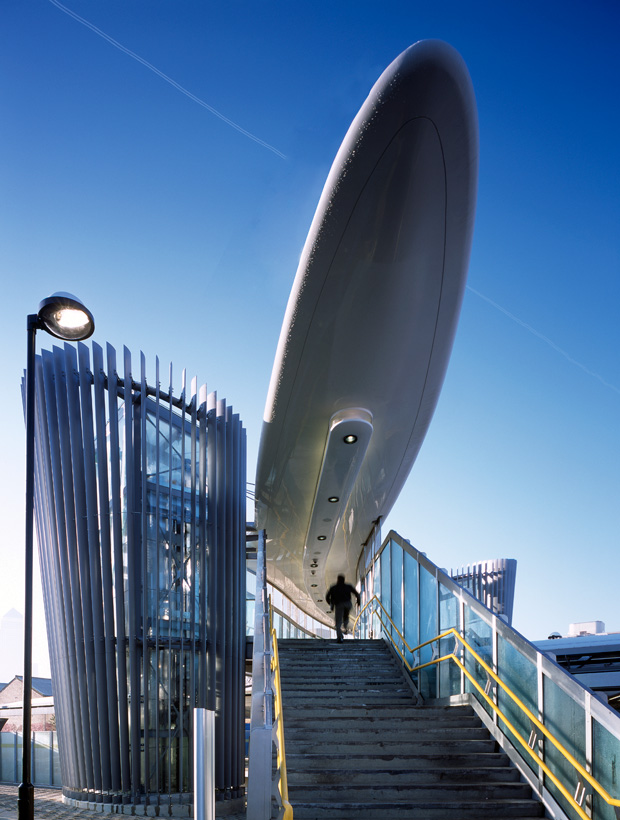 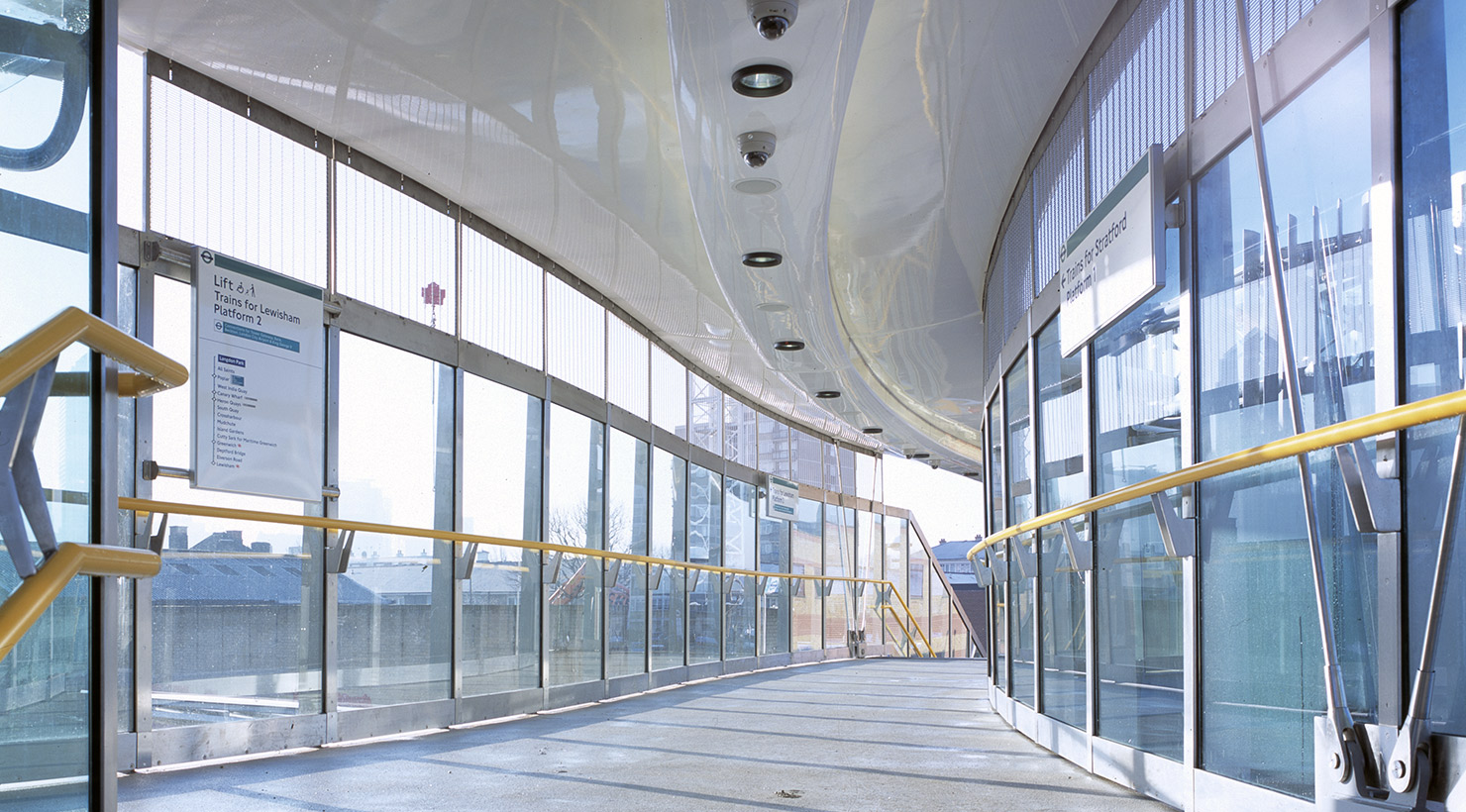 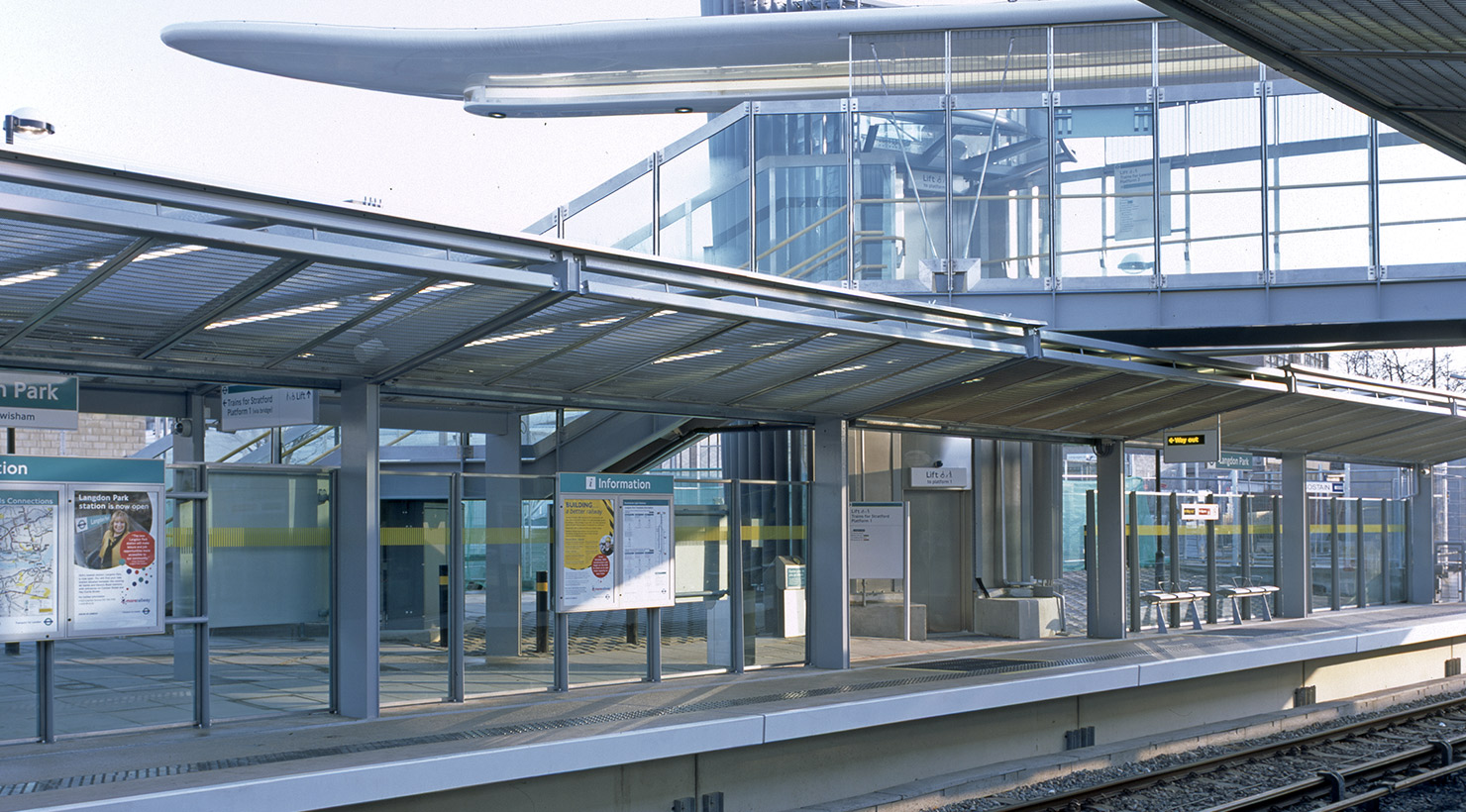 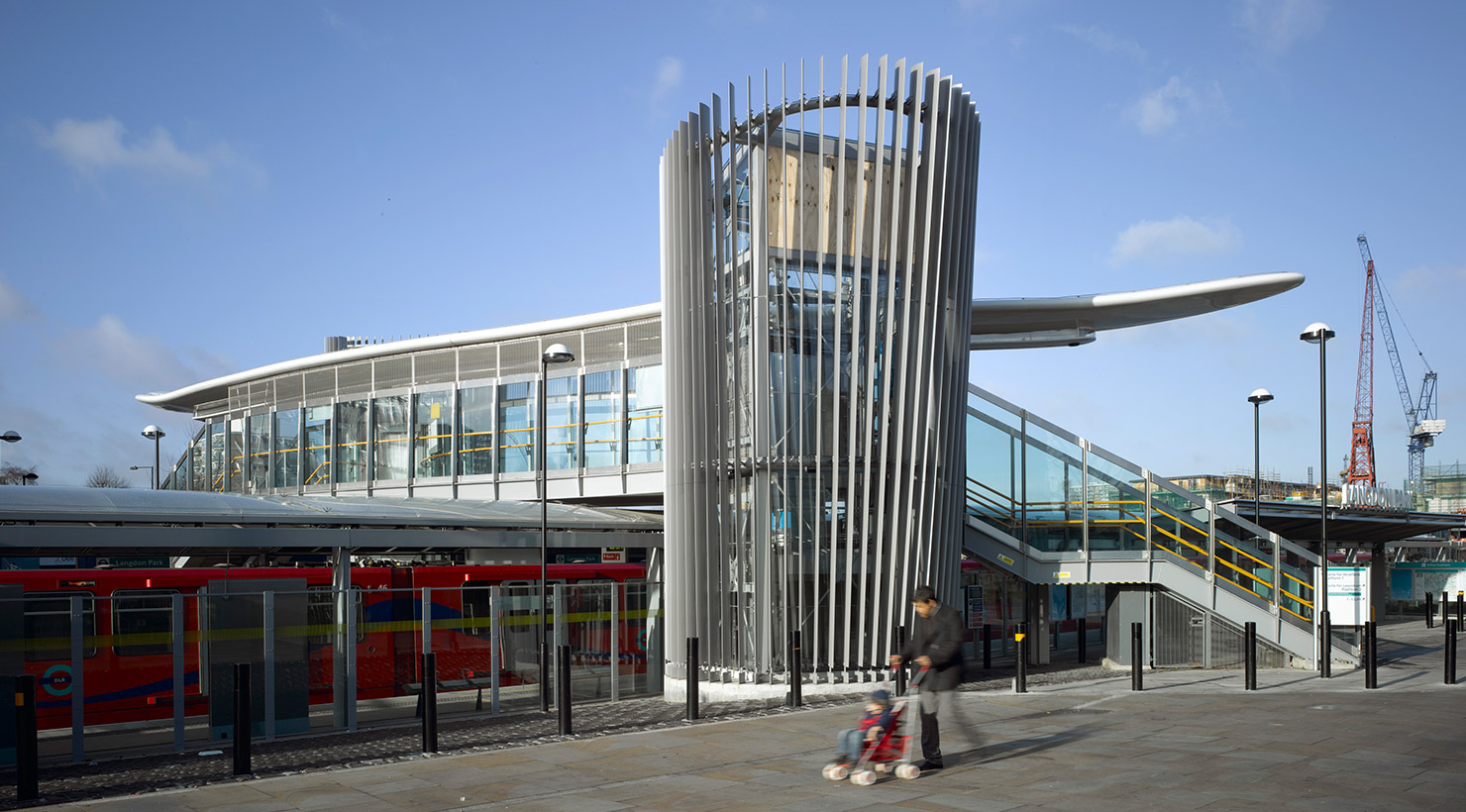 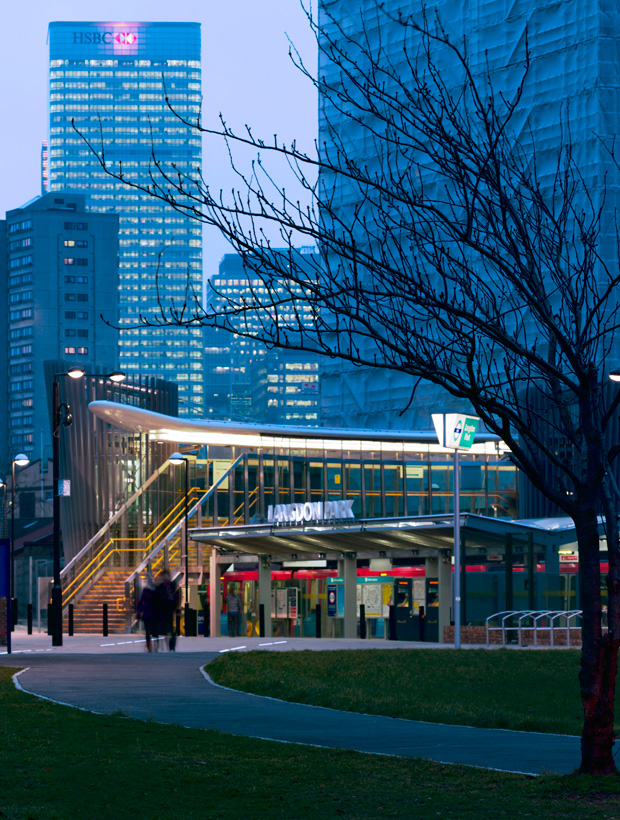