This exceptional piece of civic architecture, winner of the Civic Building of the Year, the Civic Trust Award, BCO Corporate Office and Building Sustainable Project of the Year Award amongst others, was the result of five years of work for Brent Council.

Working as joint client adviser and lead adviser (architectural) we were appointed in the early strategic definition phase through to construction phase. The building was designed by Hopkins Architects and delivered by Skanska; they described the brief produced by Consarc as the best they had seen. We worked throughout the project with Brent and Hopkins.

The Civic Centre is located on a prominent site next to two well-known civic landmarks, Wembley Stadium and Wembley Arena and has become a major new hub for the community where residents can meet with other locals, their officers and councillors, go to the library, enjoy community events and shop and eat. With its public use, Brent Civic Centre proved the anchor in the larger regeneration plan for Wembley that is now in the process of being fully realised. 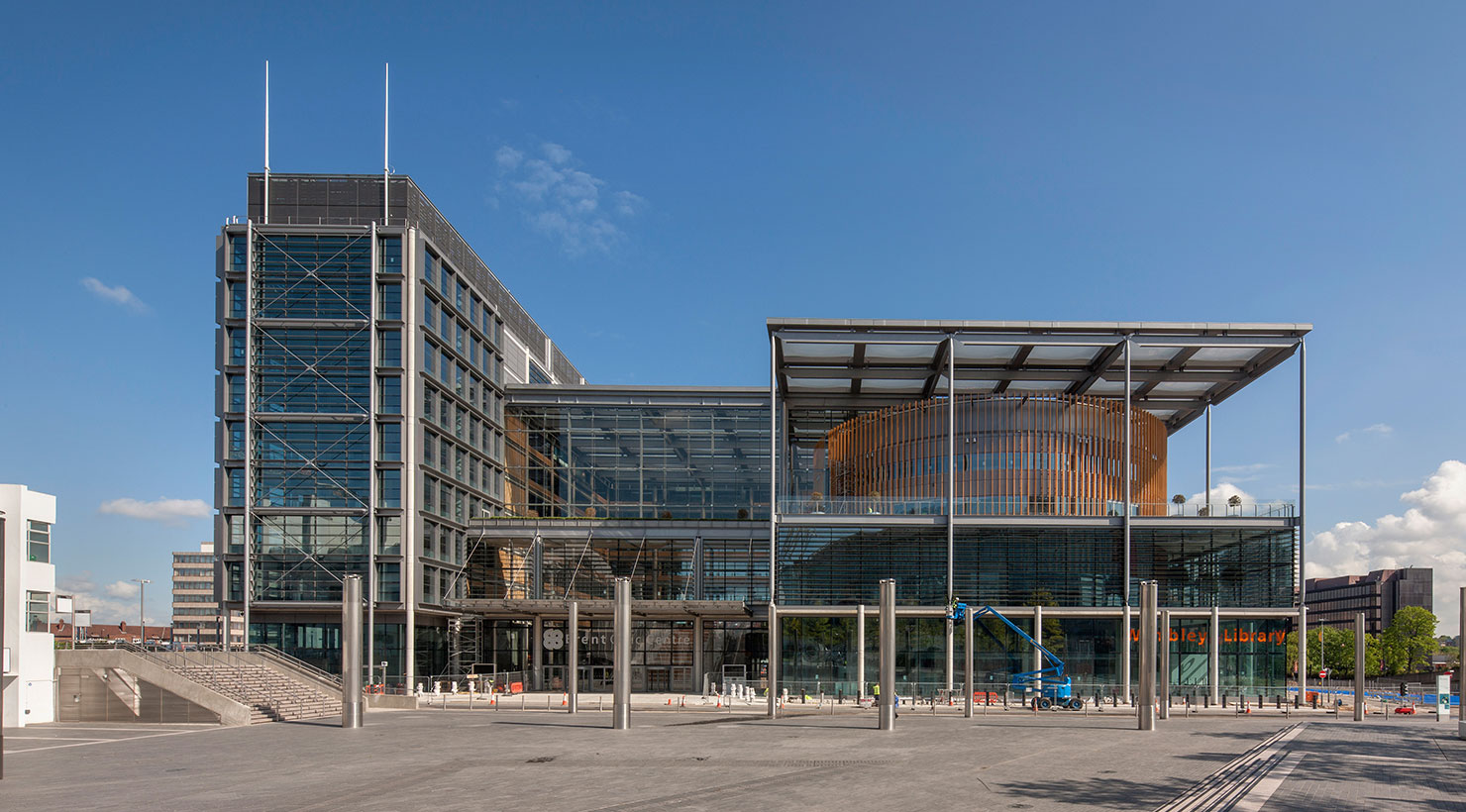 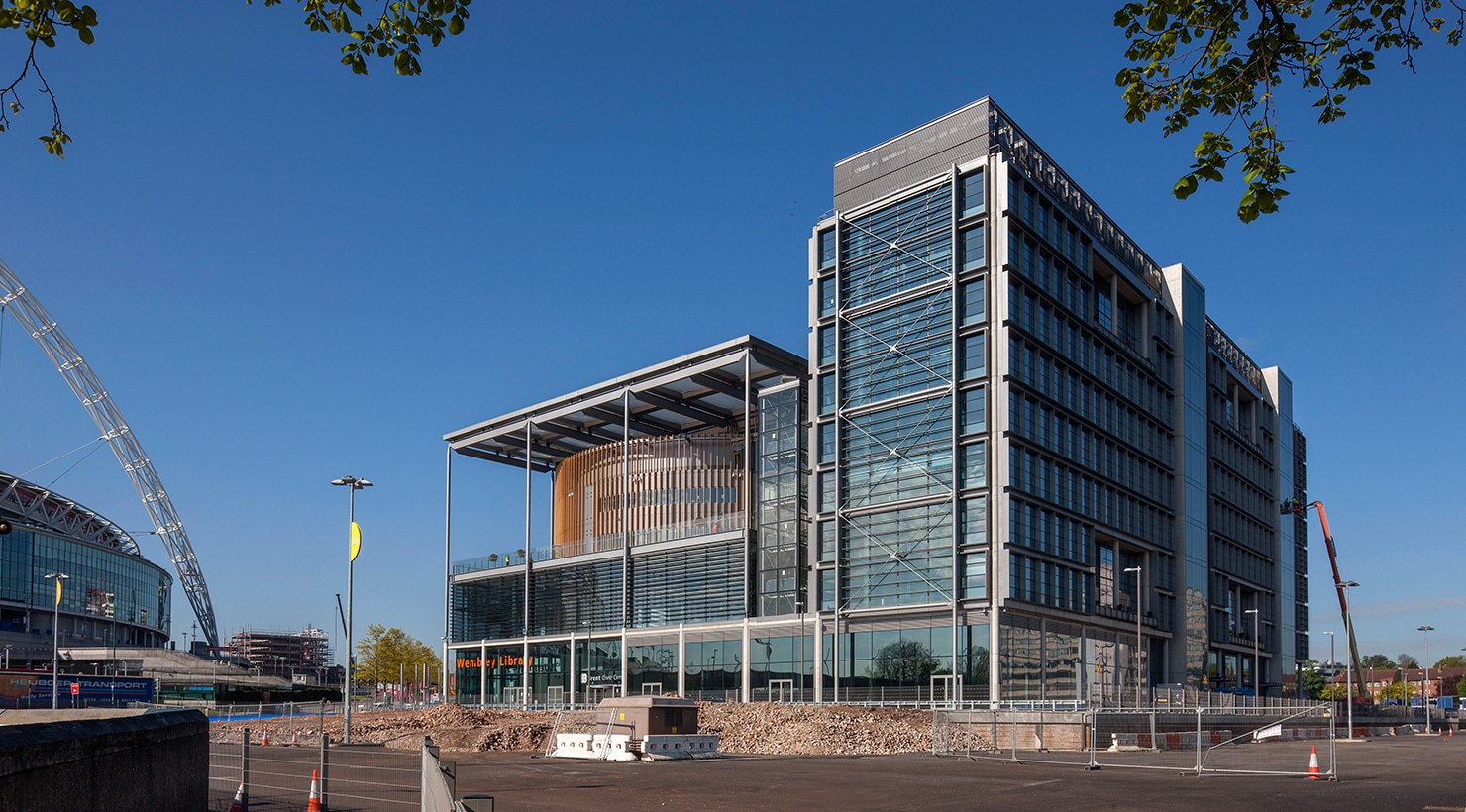 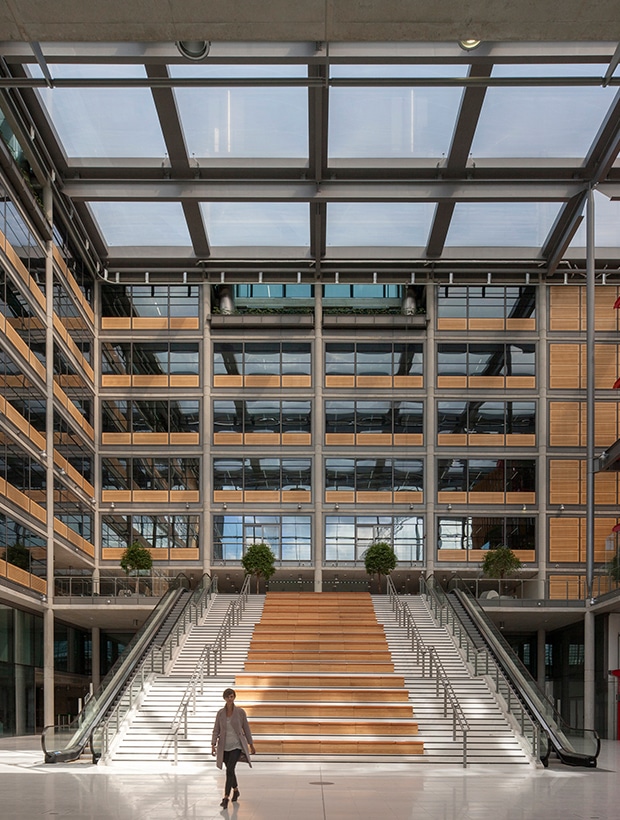 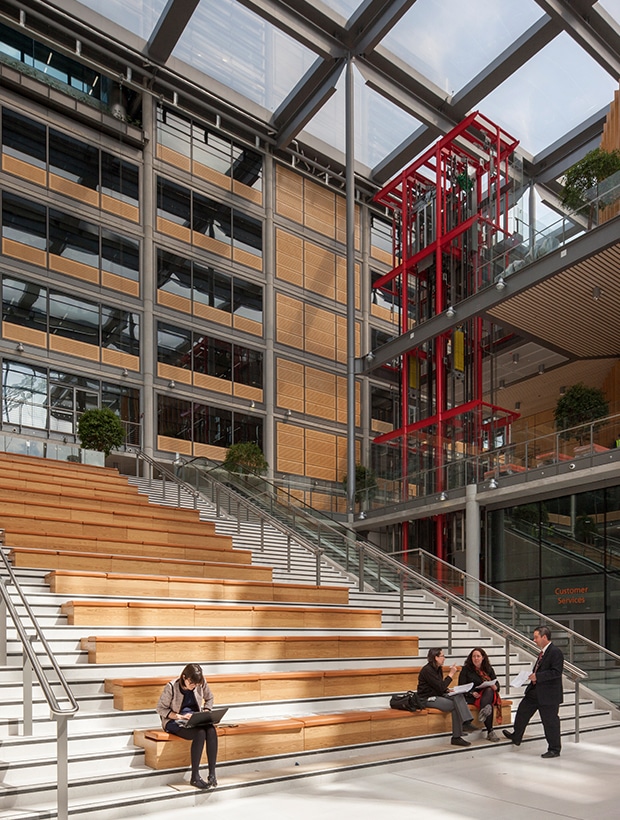 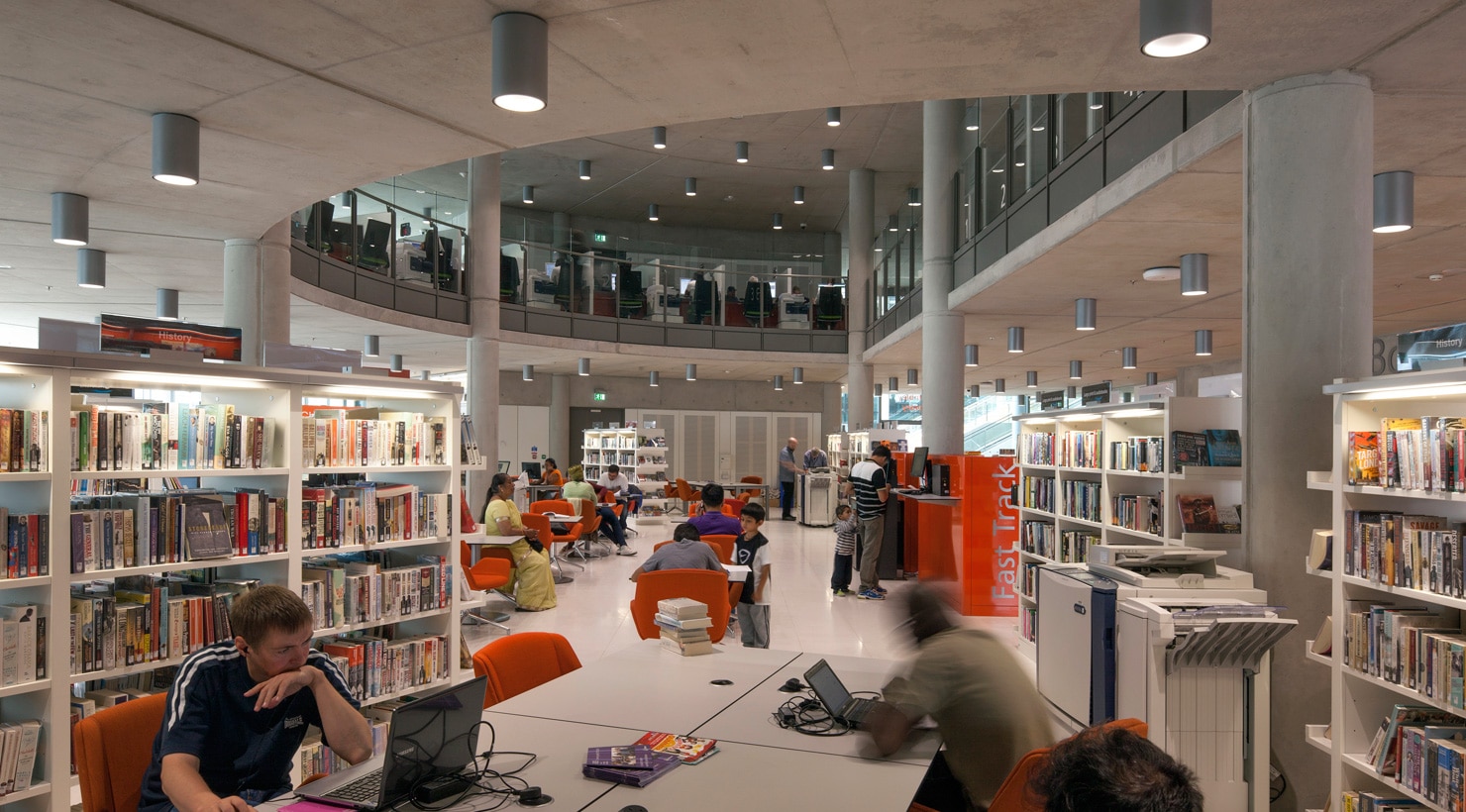 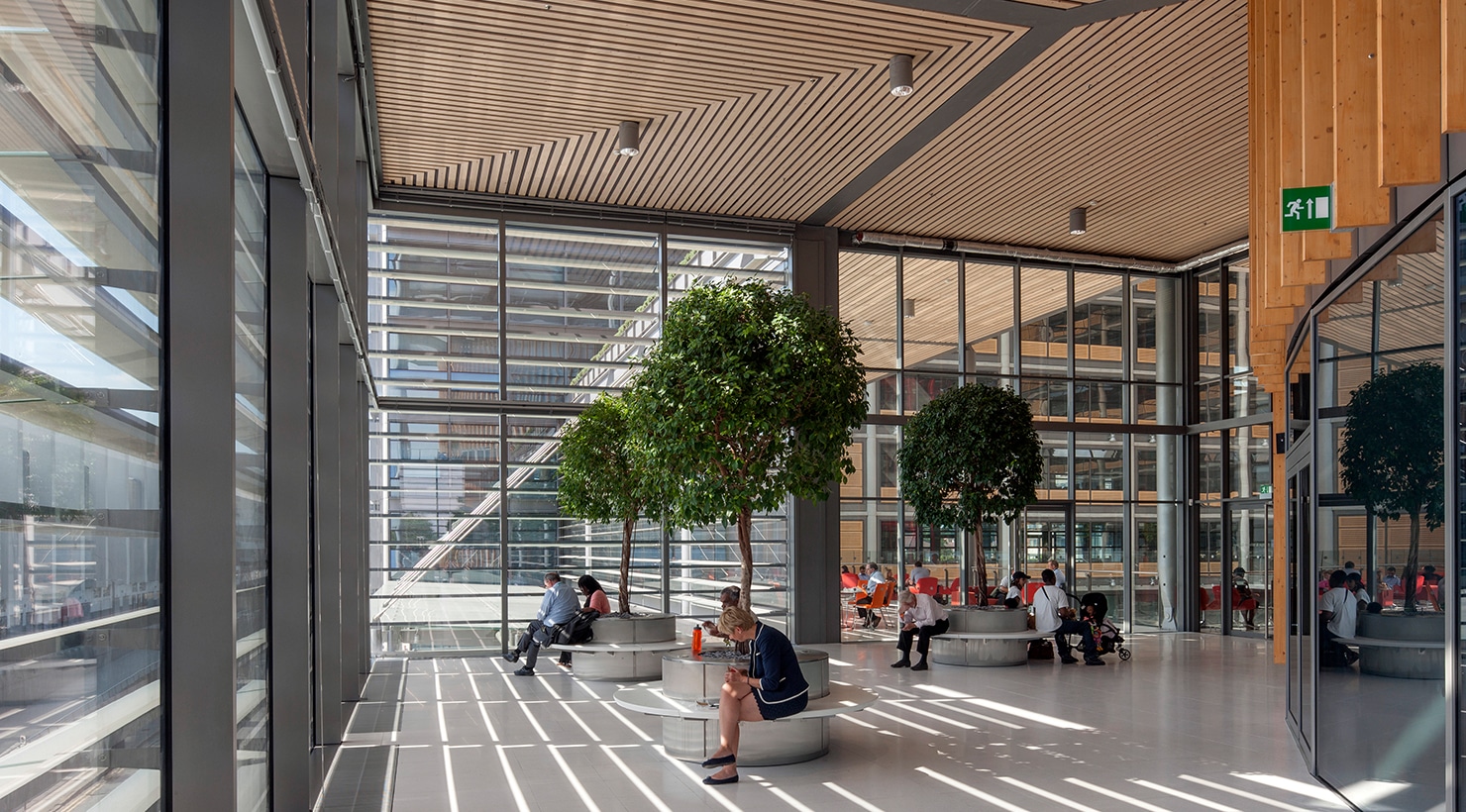 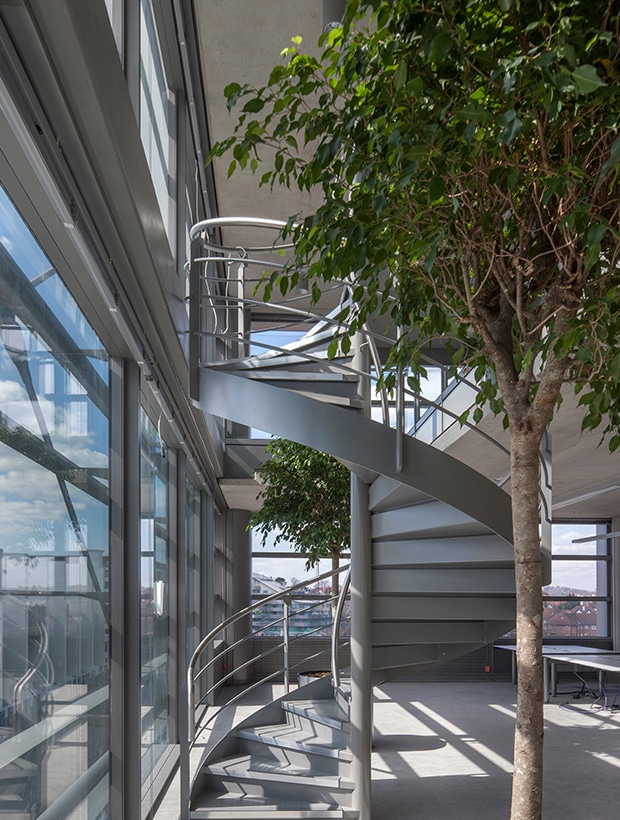 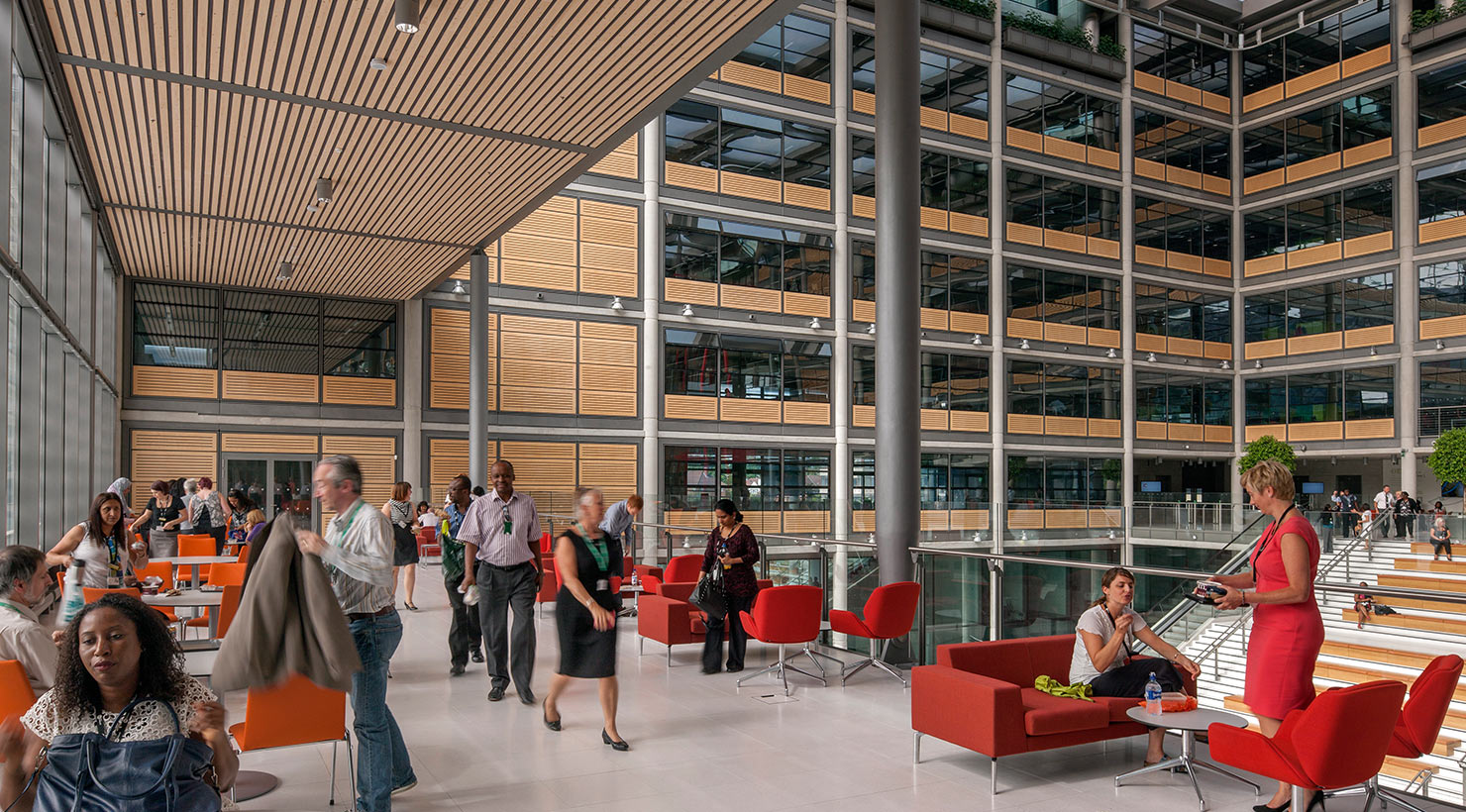 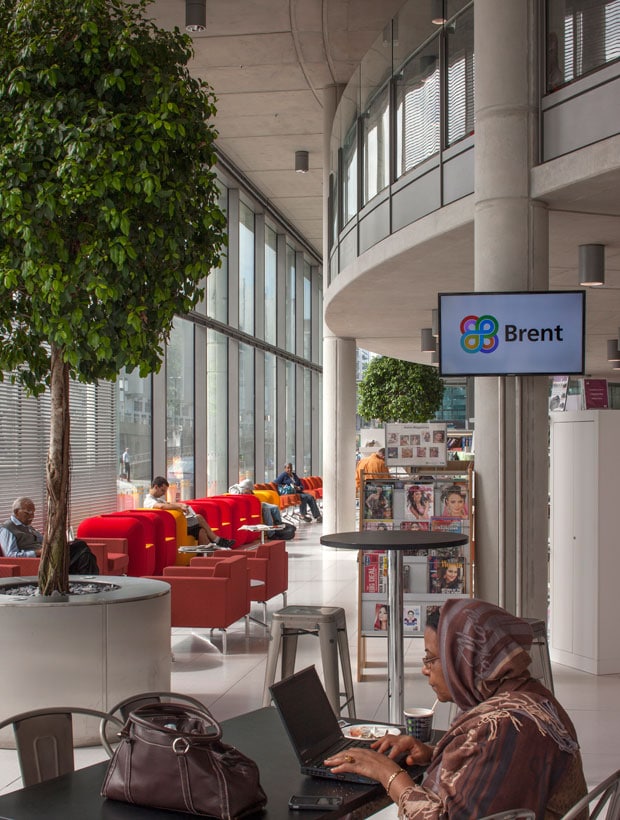 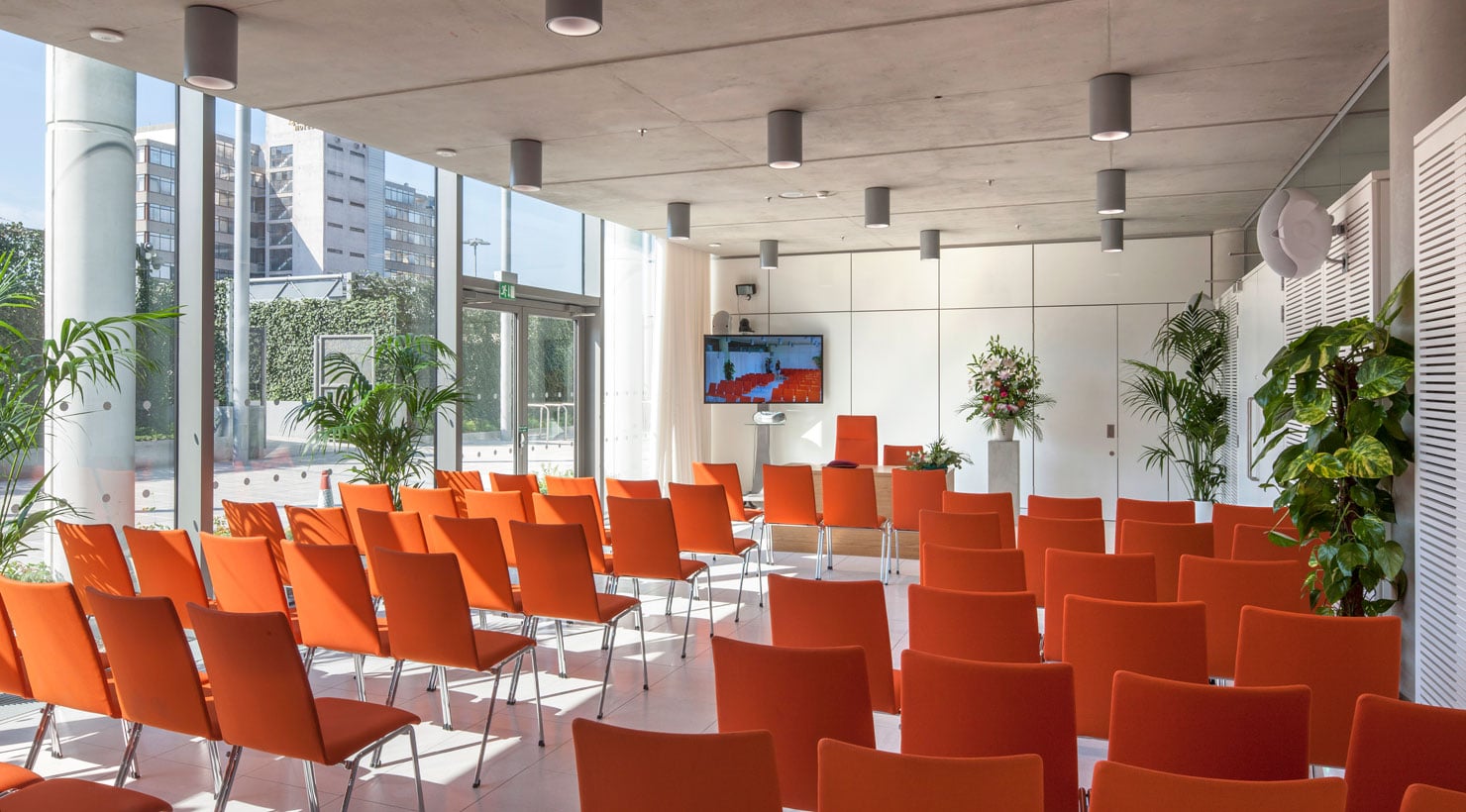 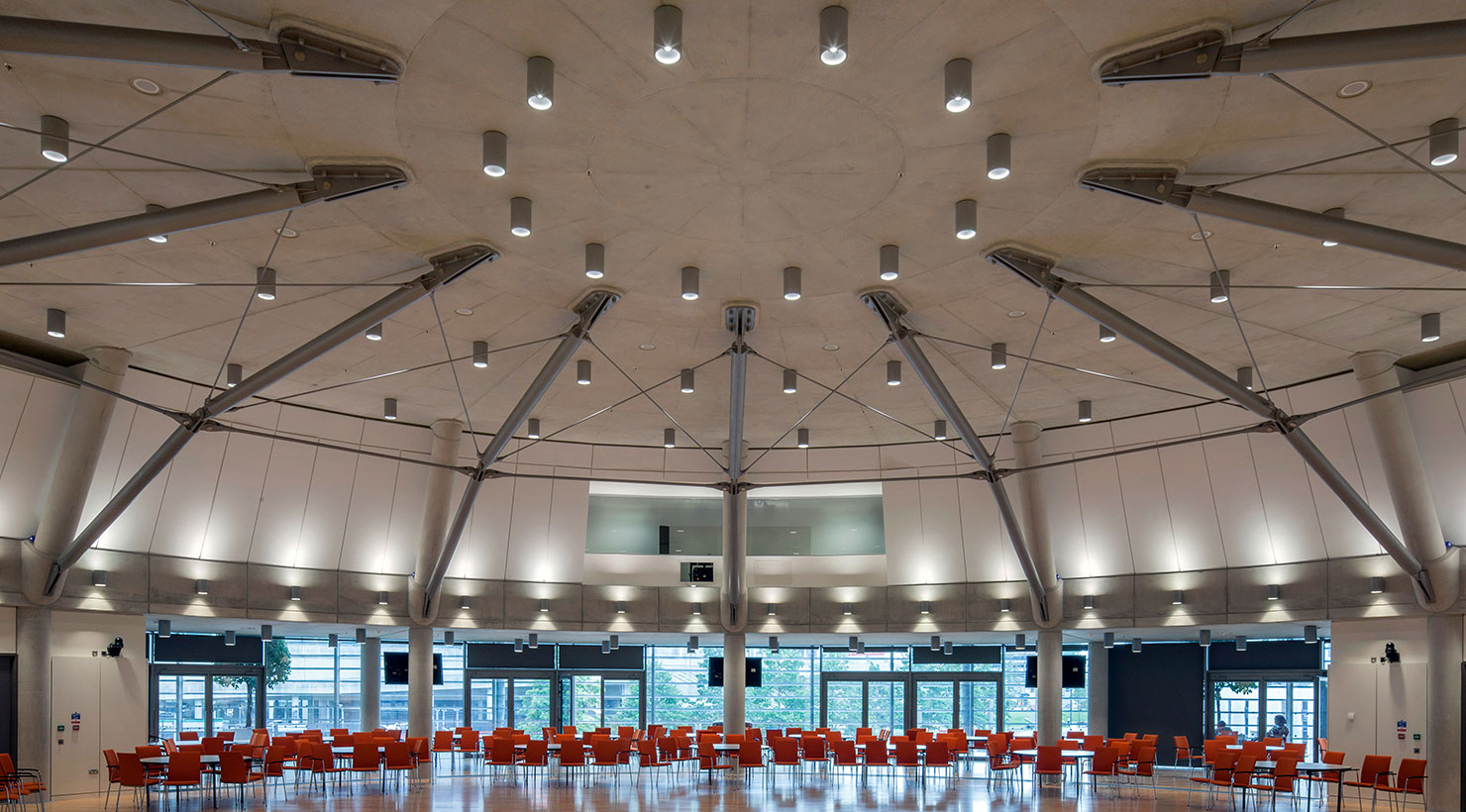 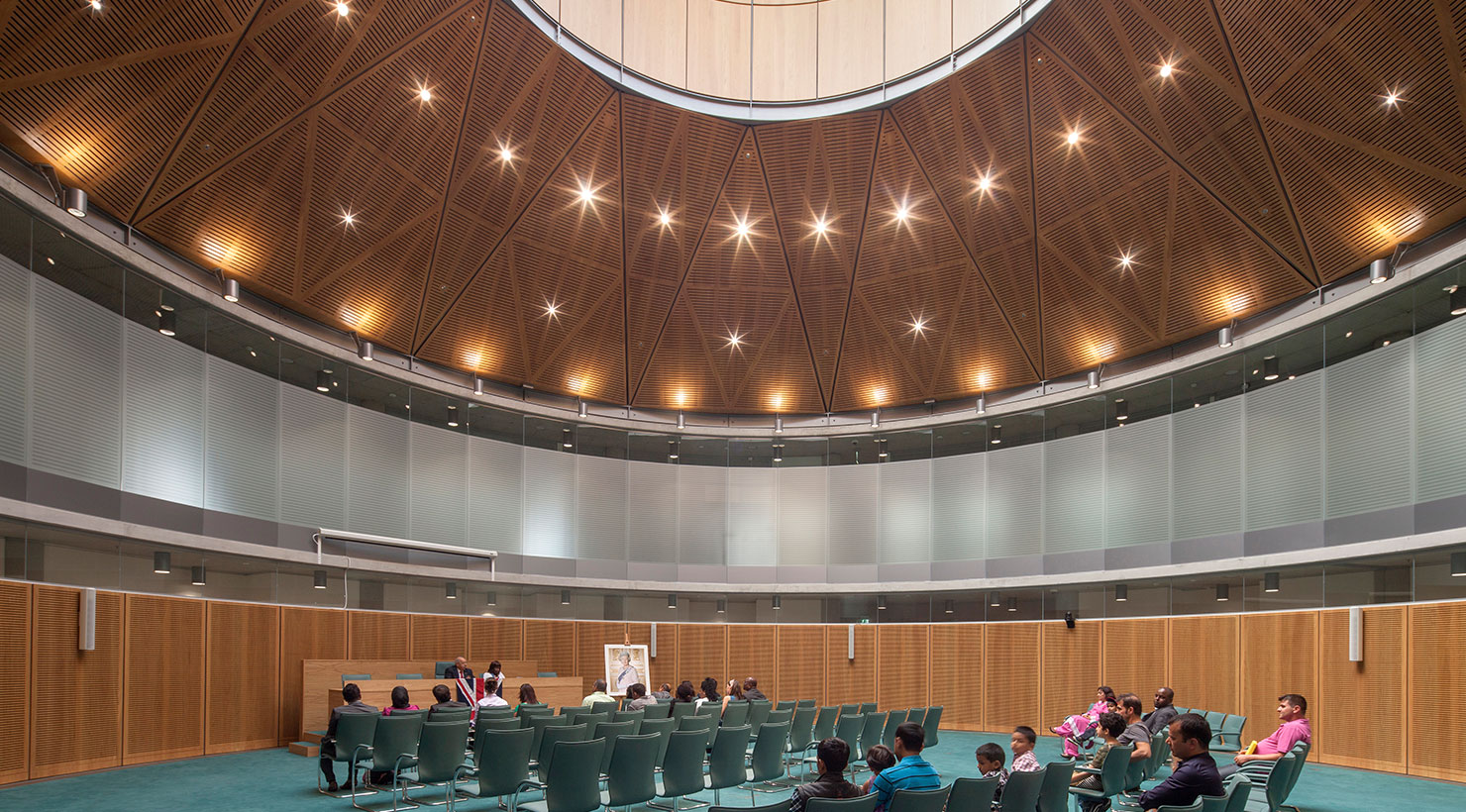 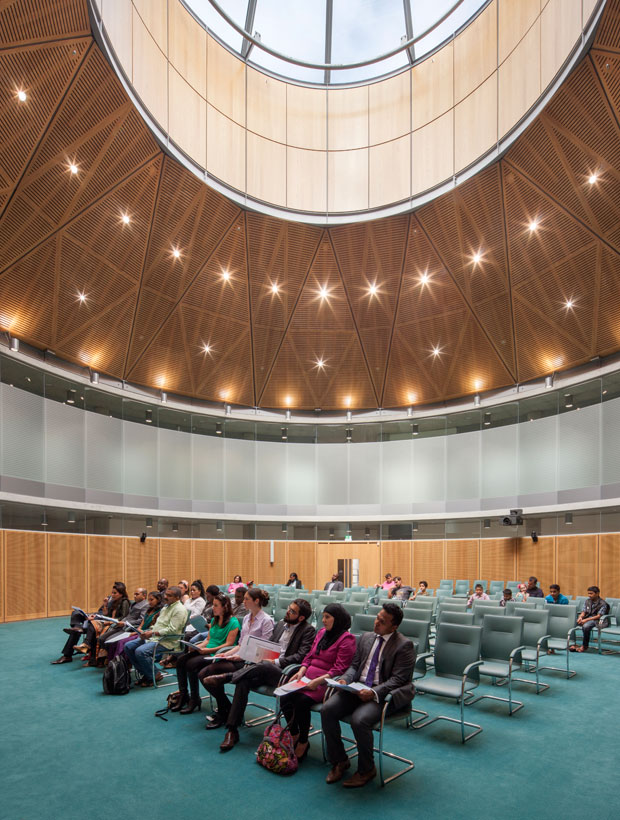 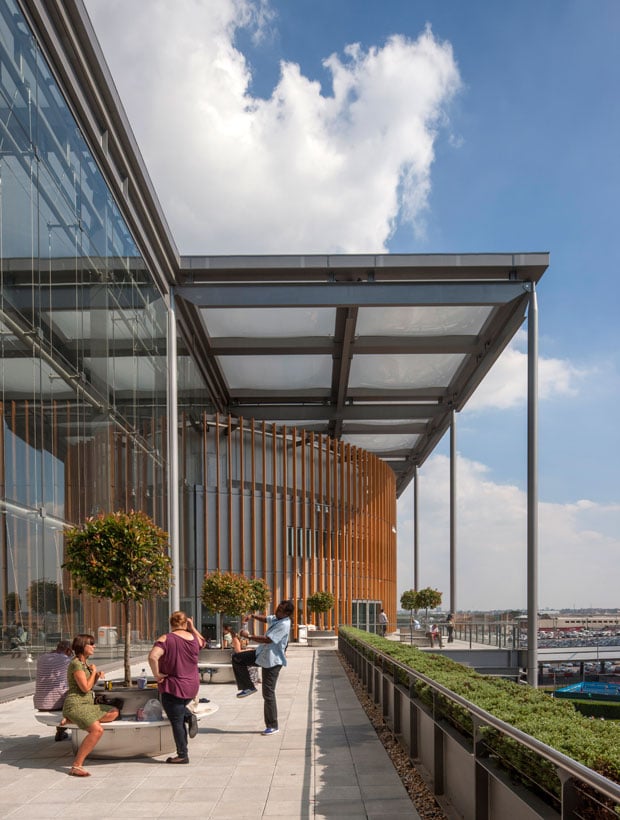 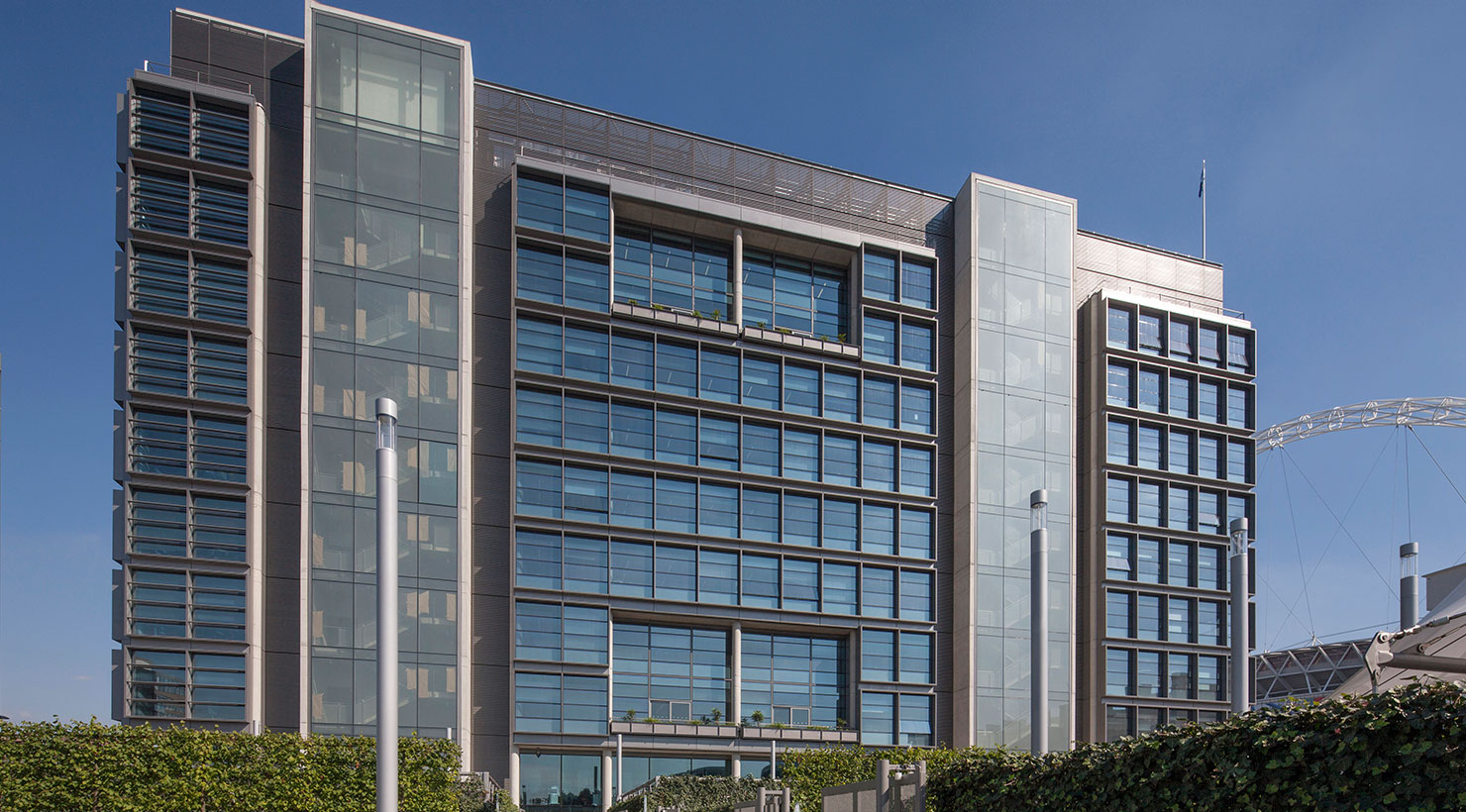