The London Borough of Barking and Dagenham had once been two separate Boroughs and as a result operated from both Dagenham Civic Centre, a neo-classical 1930s Grade II listed hall, and Barking Town hall, a town centre Victorian Town Hall.

Through competitive OJEU processes we were appointed to help resolve this split and develop a civic workplace strategy and to establish which centre should take the lead and become the permanent home for the Council, both administratively and for political debate.

As part of our work we undertook detailed design options for both sites and presented detailed planning drawings for the imaginative extension of the Civic Centre by wrapping around the listed chamber, creating a large covered courtyard and new highly sustainable and flexible three-storey office.

This was approved in principle with the planning authority but ultimately the site of Barking Town Hall was chosen as the preferred political centre, playing a key part in the regeneration of Barking Town Centre, where a new library and extensive housing has been developed as a result.

The Civic Centre was subsequently sold to create The Campus for the Coventry University Group, with whom we are working in collaboration at Stoneleigh Park. 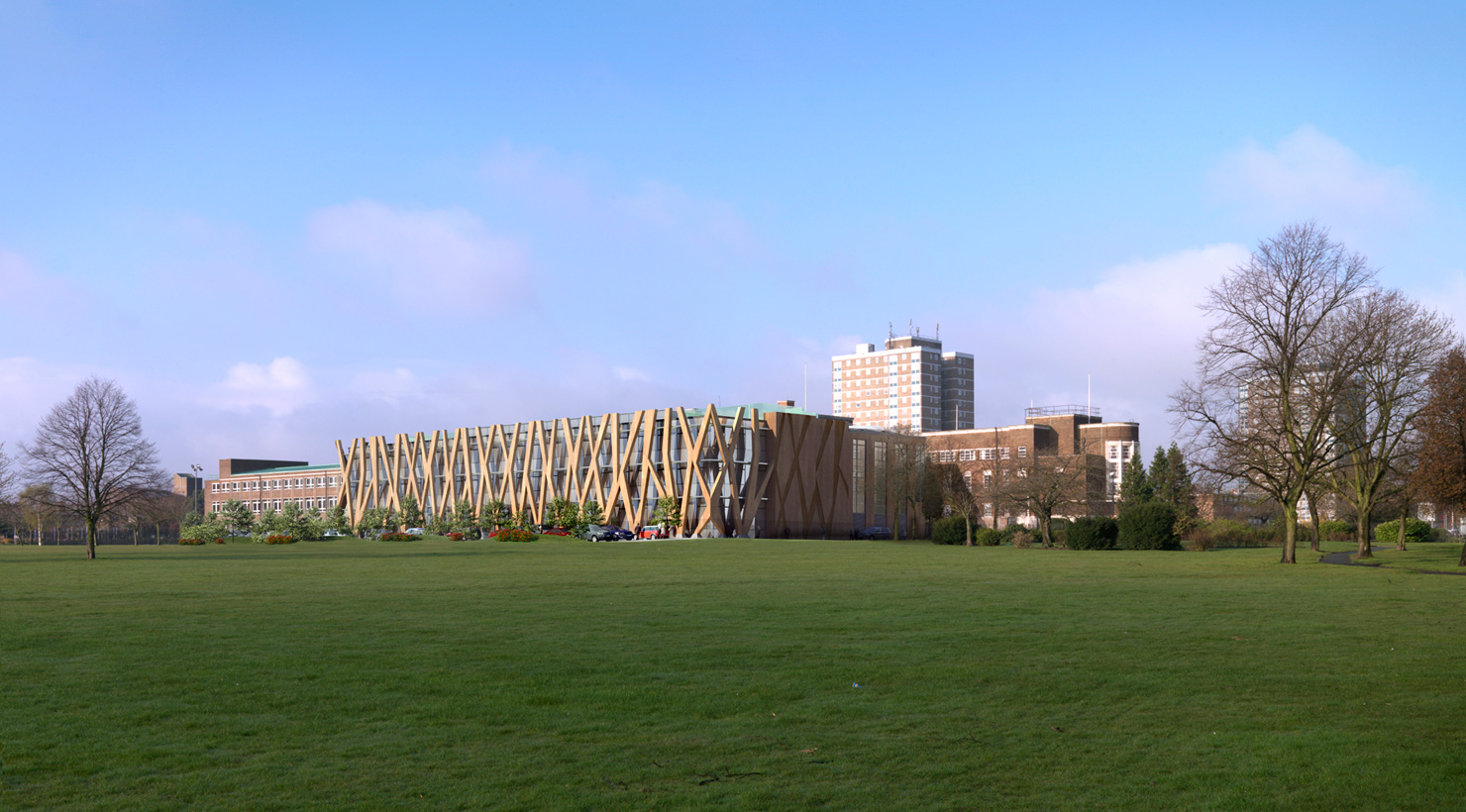 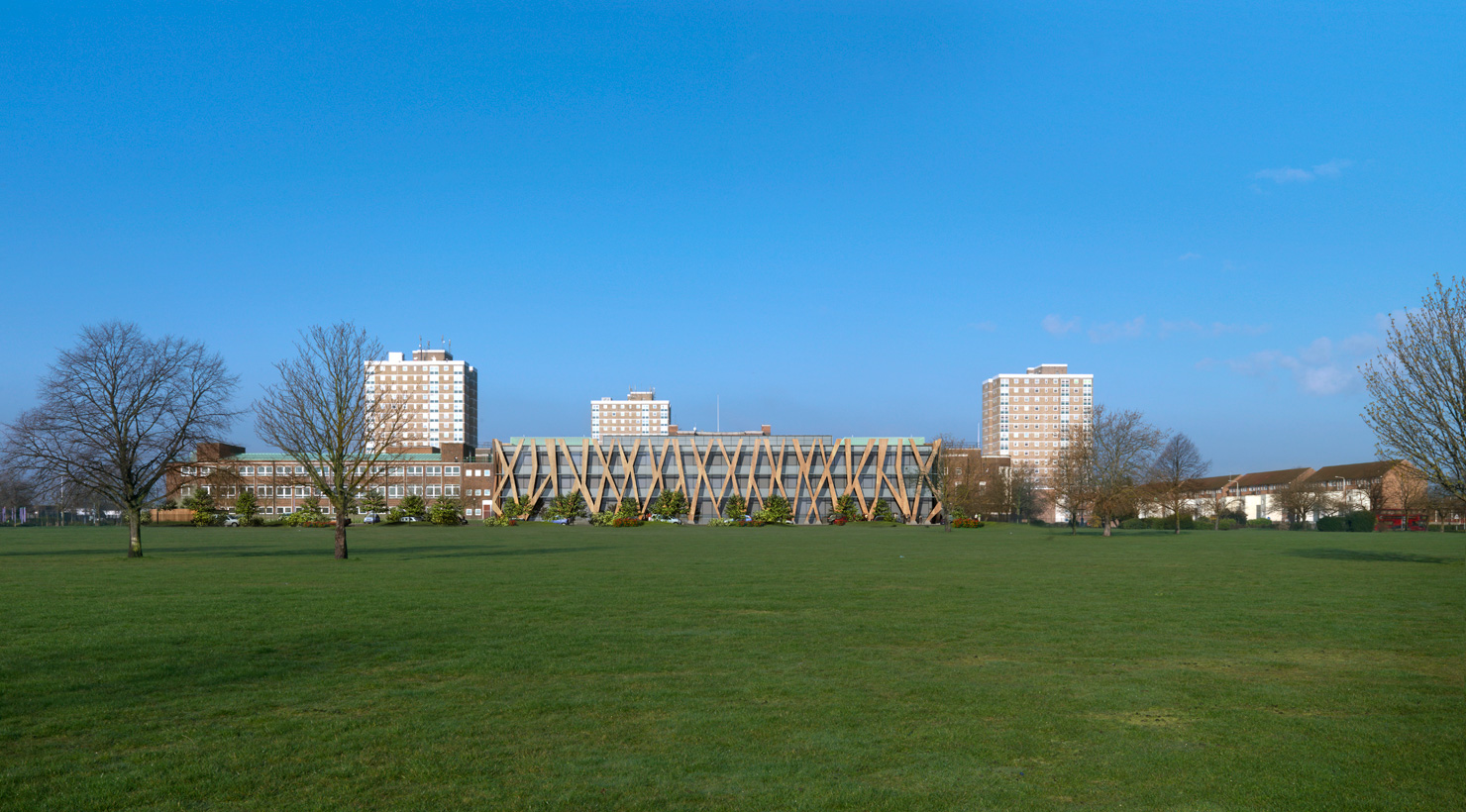 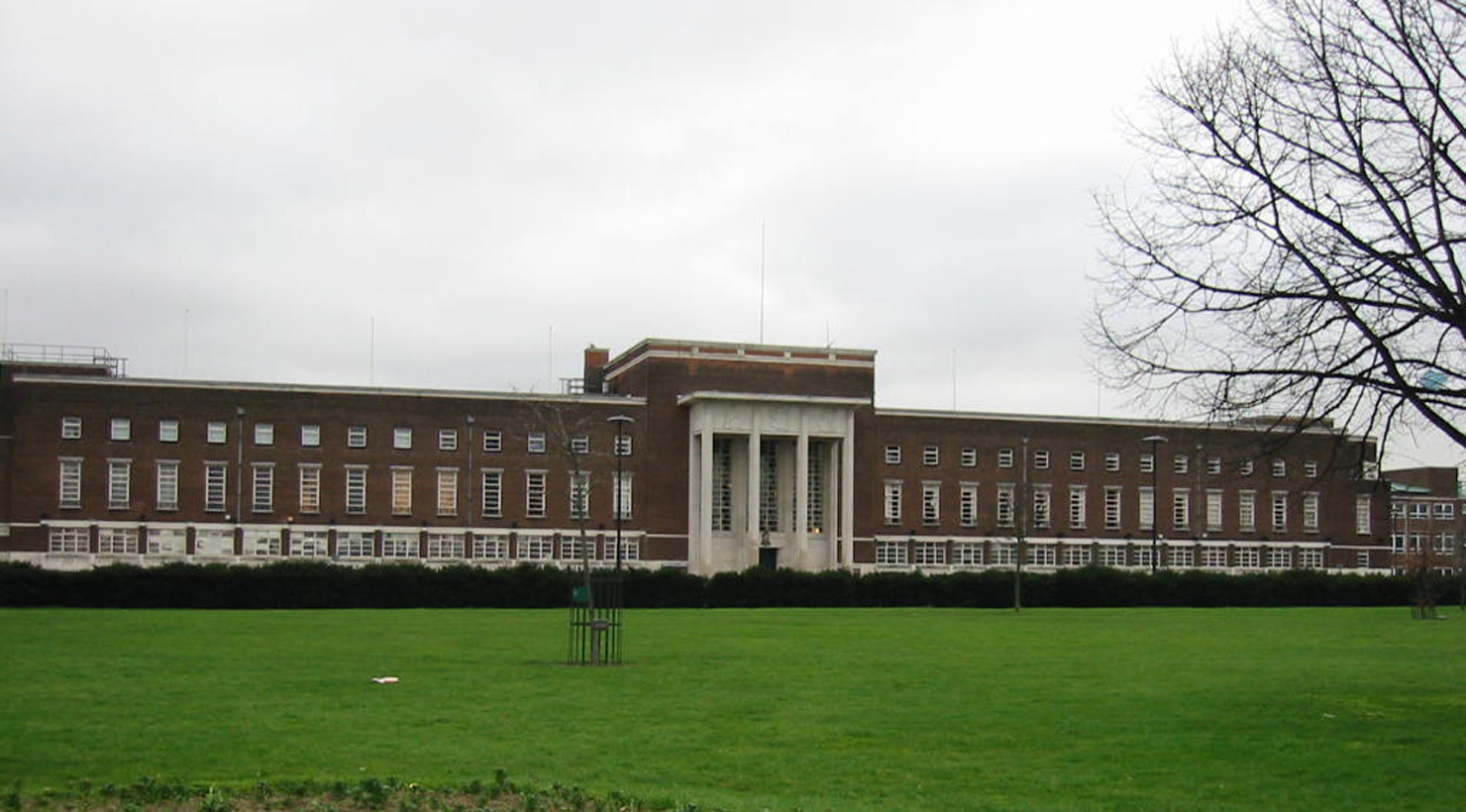 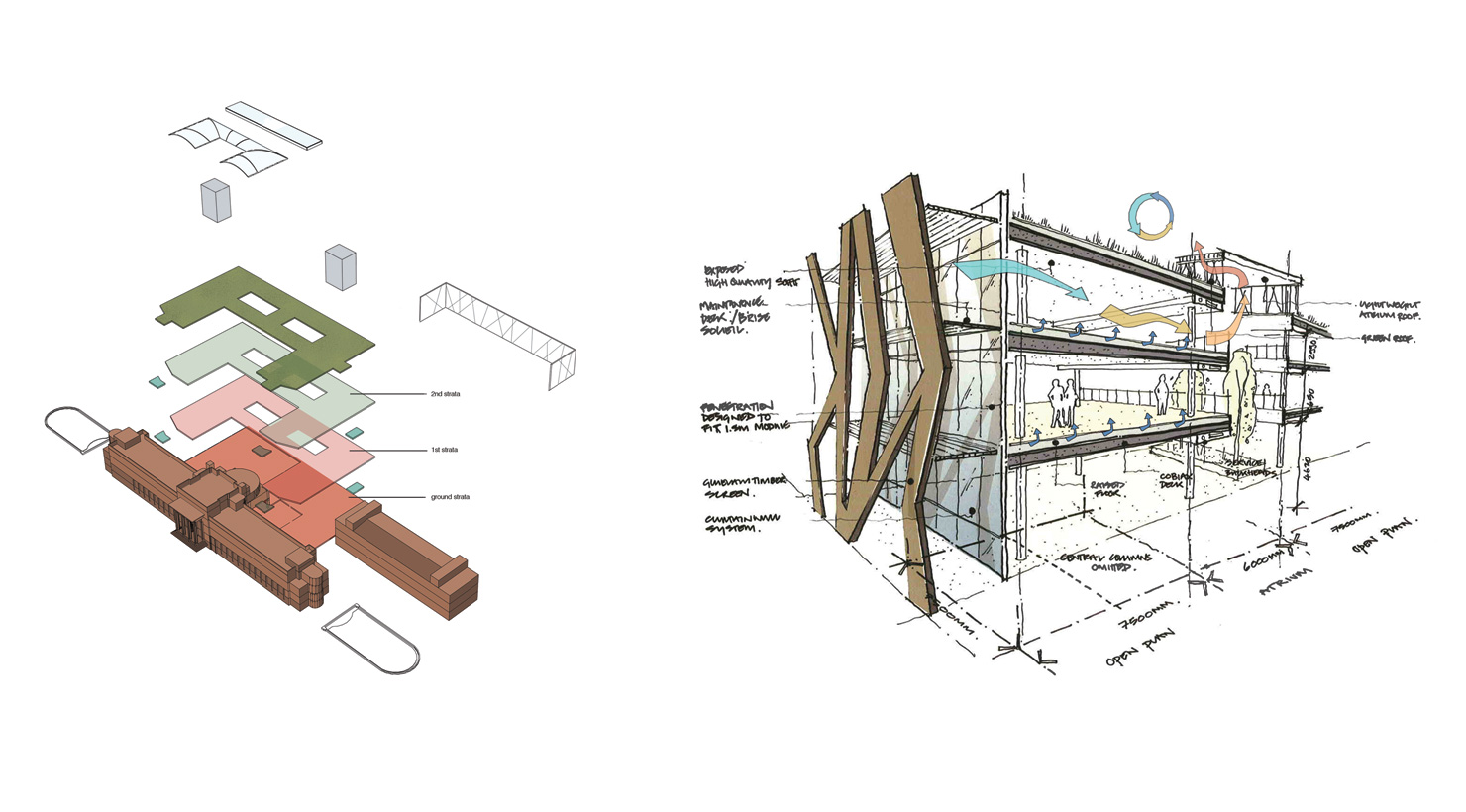 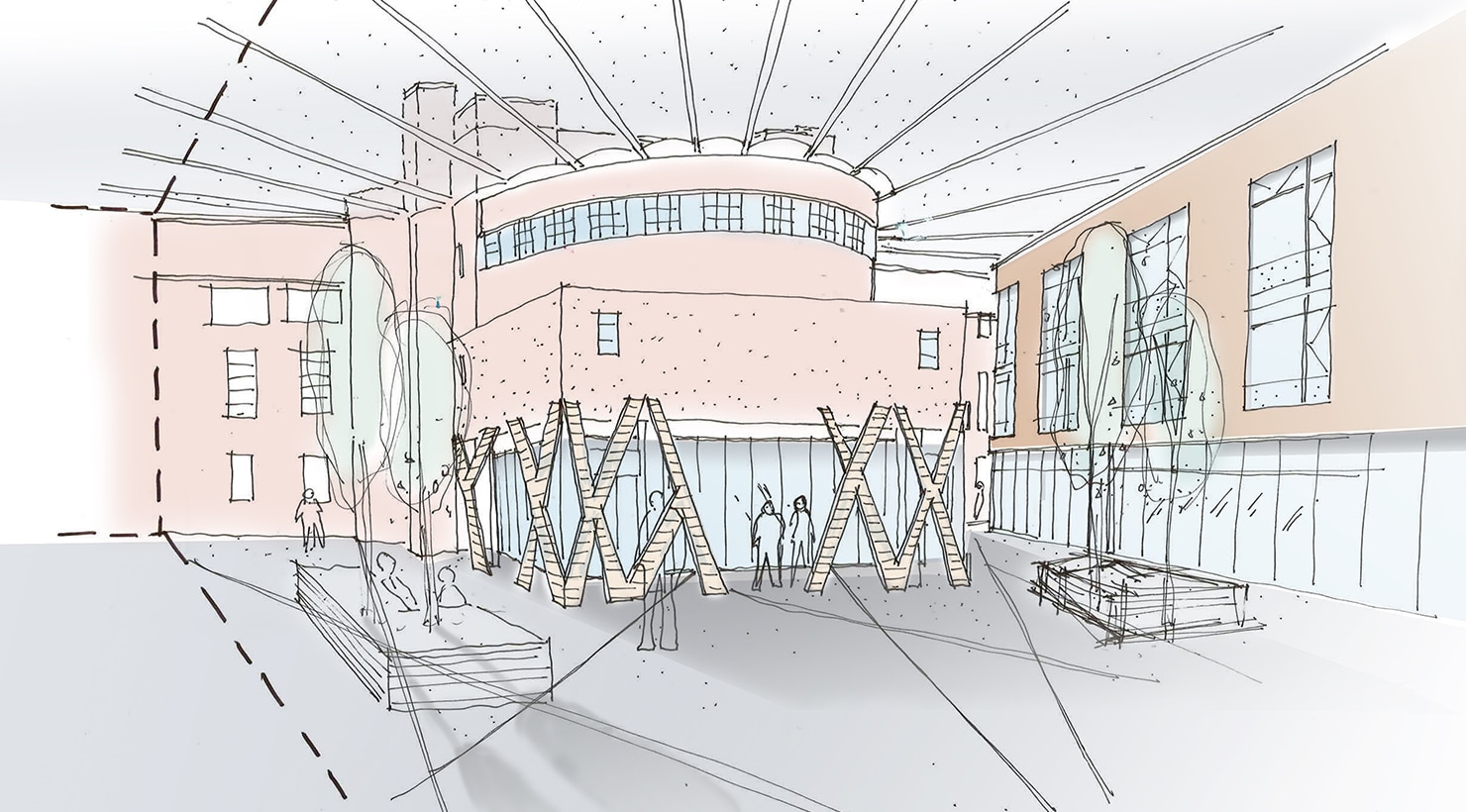 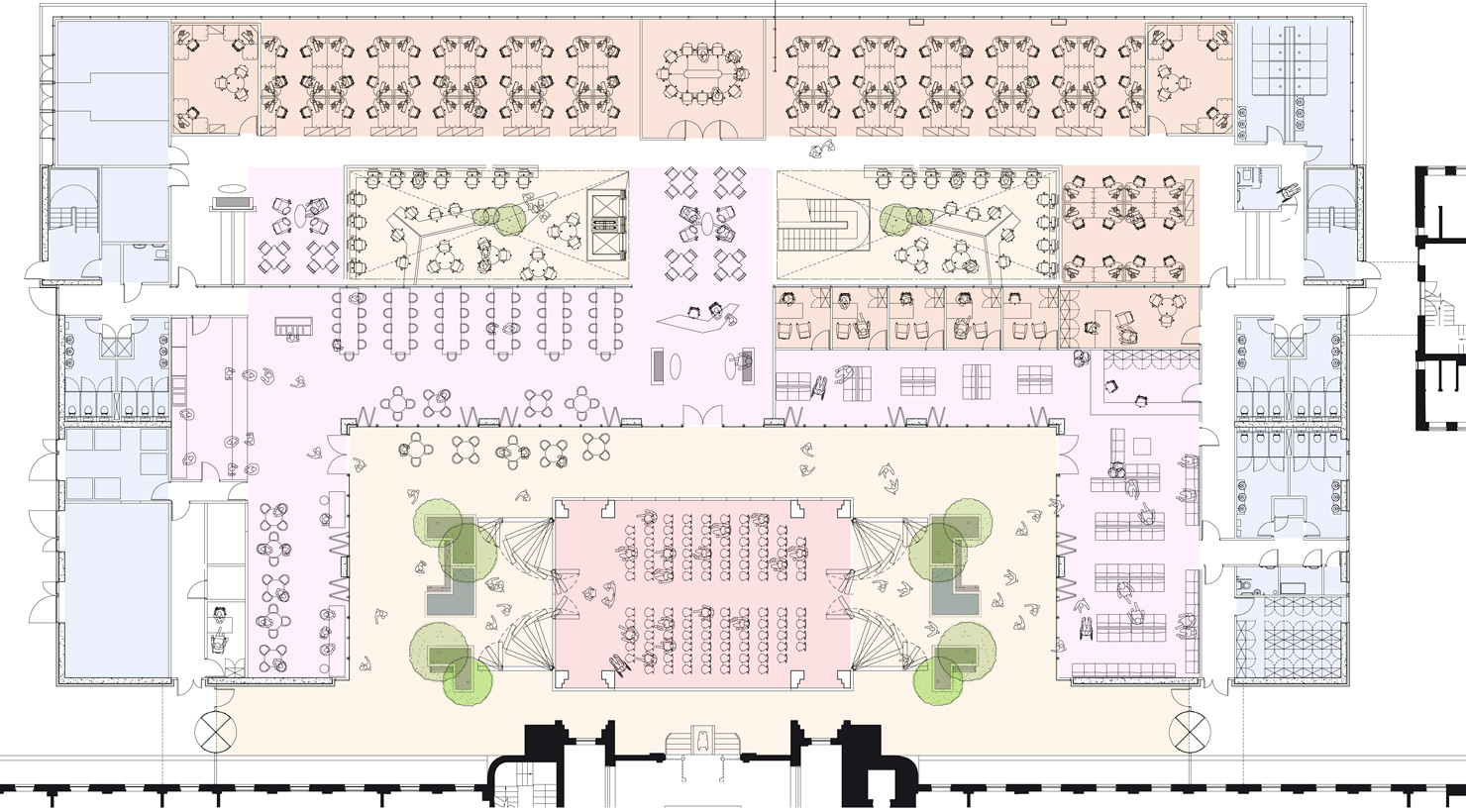