Commissioned by Rocco Forte’s ‘RF Hotels’ team in collaboration with Chapel Wharf Developments, we were appointed to develop their first major English hotel, “The Lowry” in Manchester.

Taking less than three years from start to opening, this was an exceptional project to be involved in. Especially considering it was delivered under budget and on time.

The building won local regeneration awards and the Large Hotel of the Year Award. 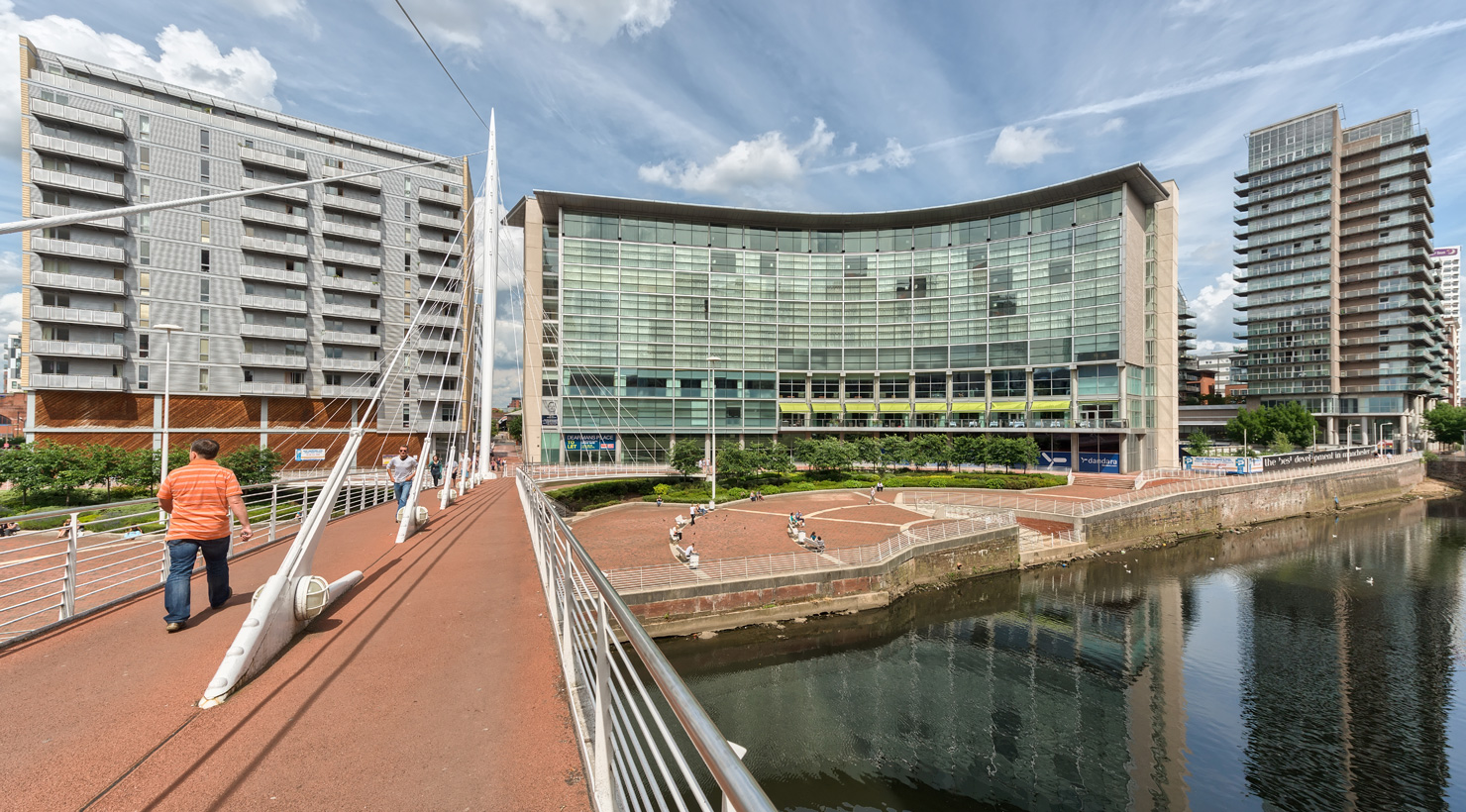 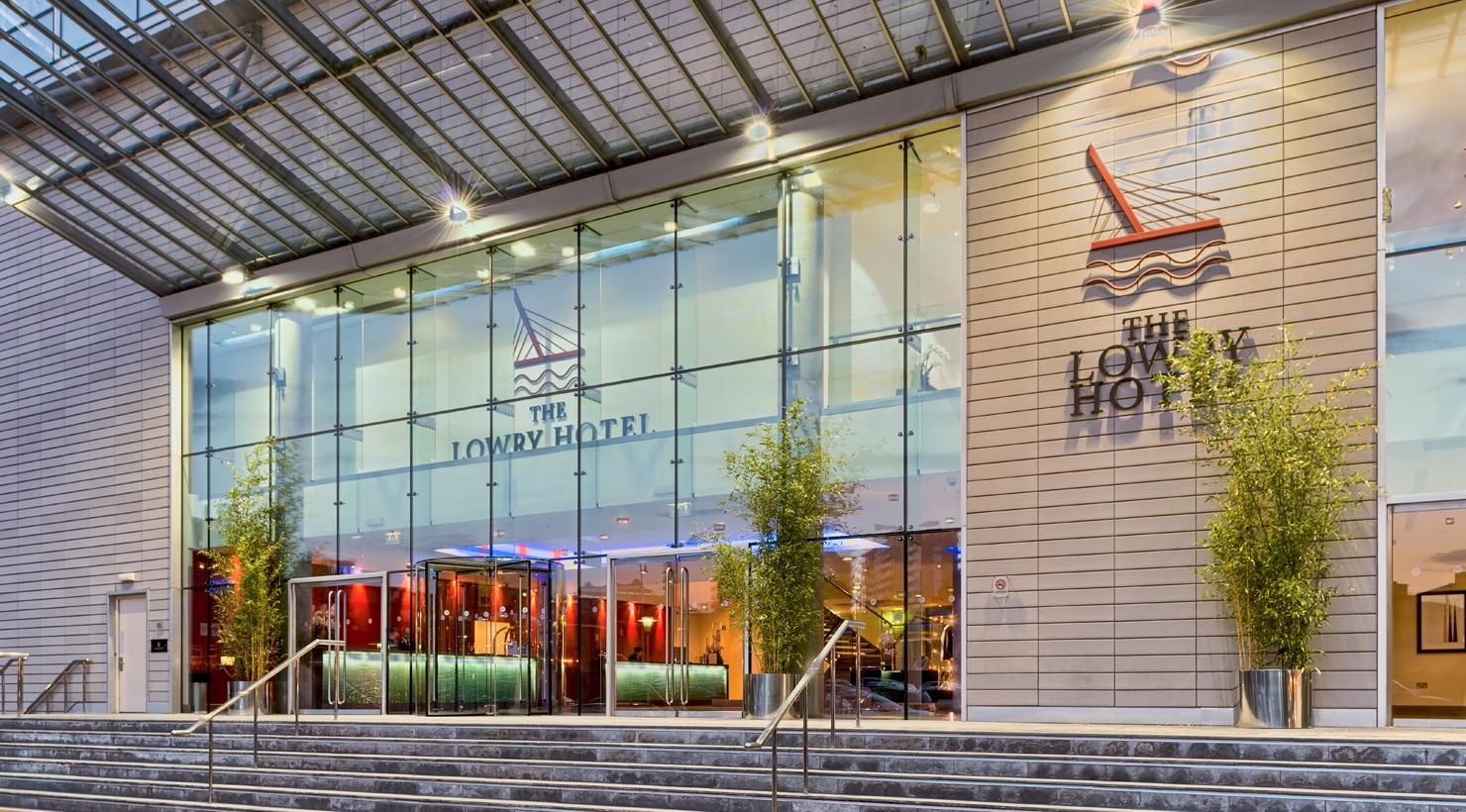 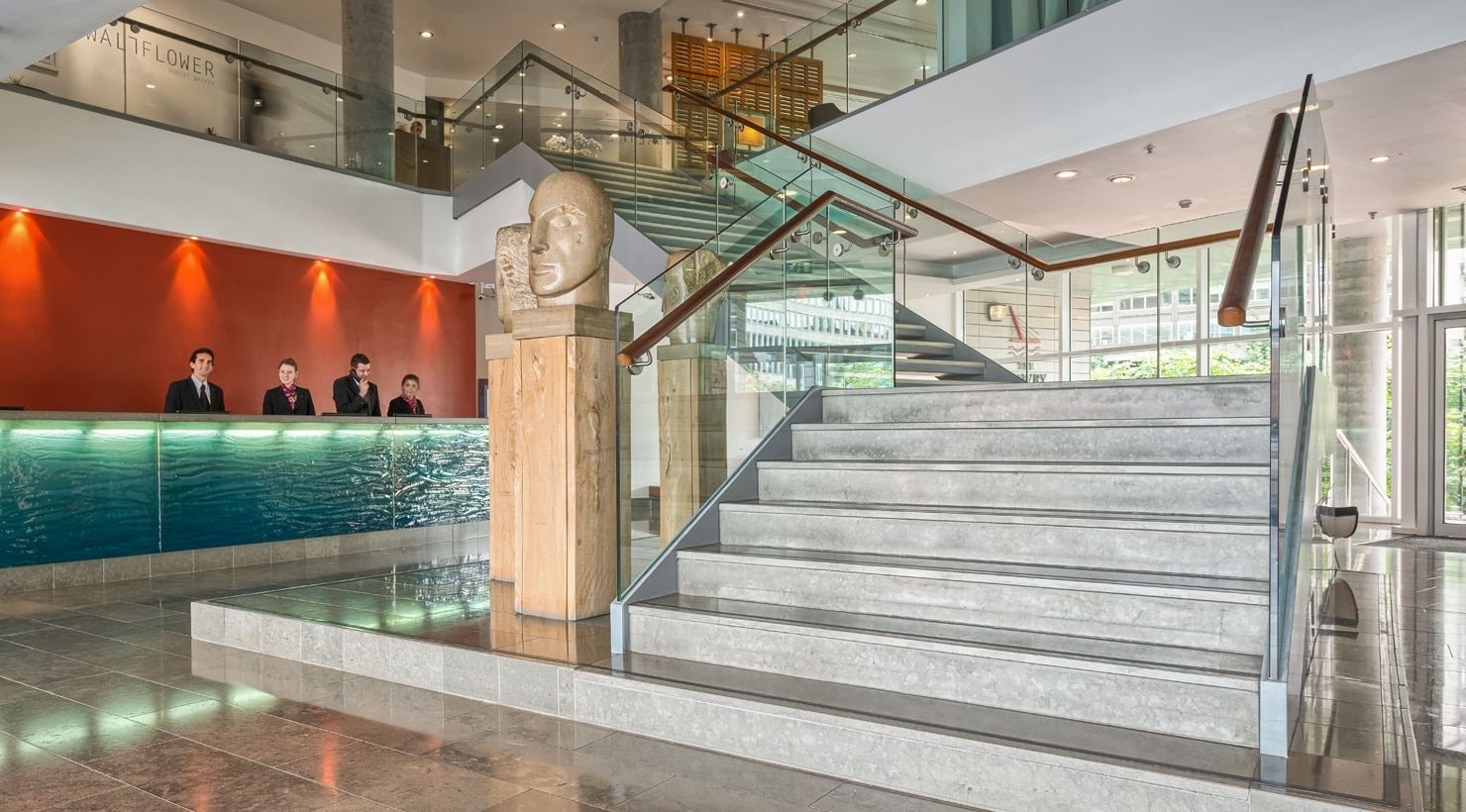 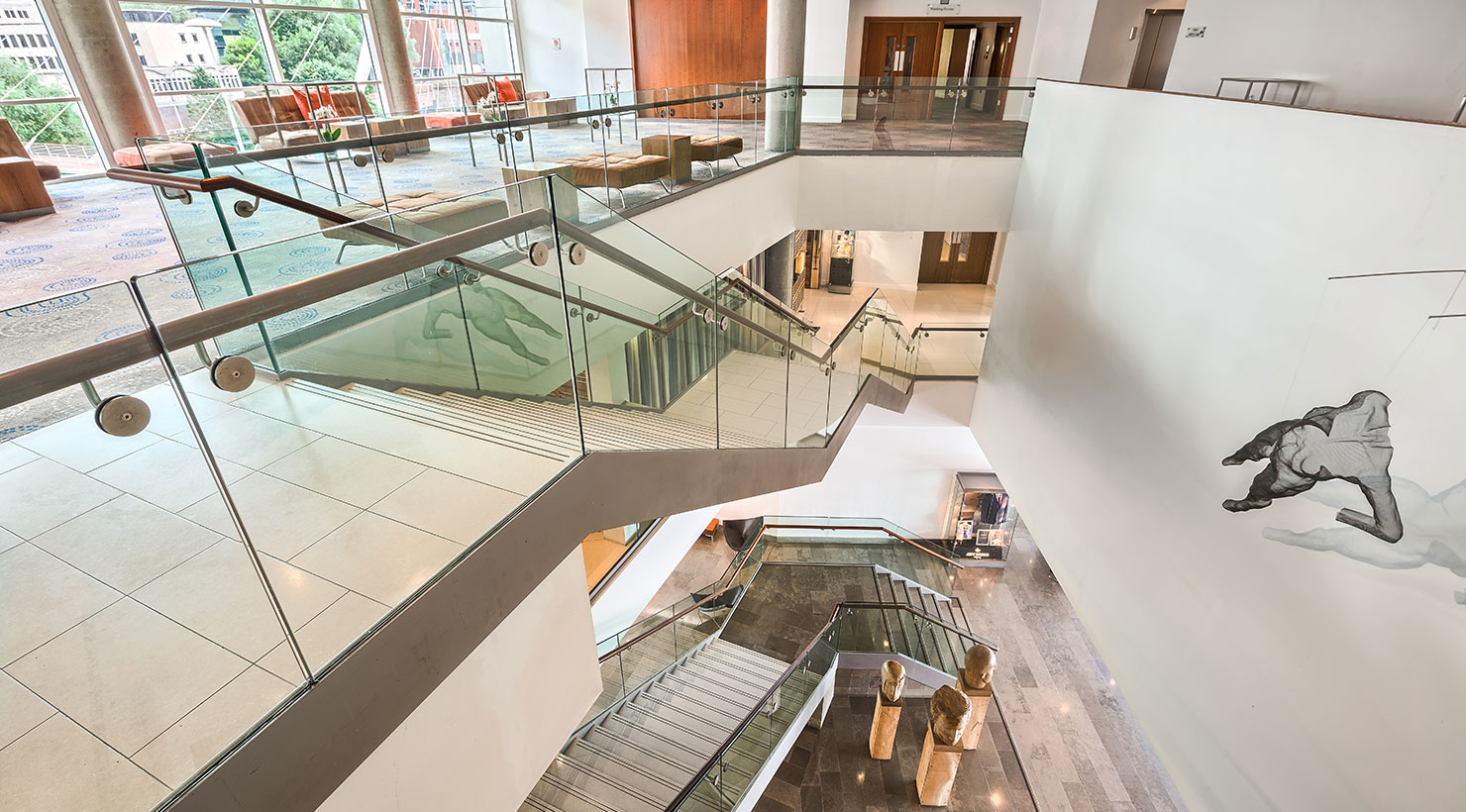 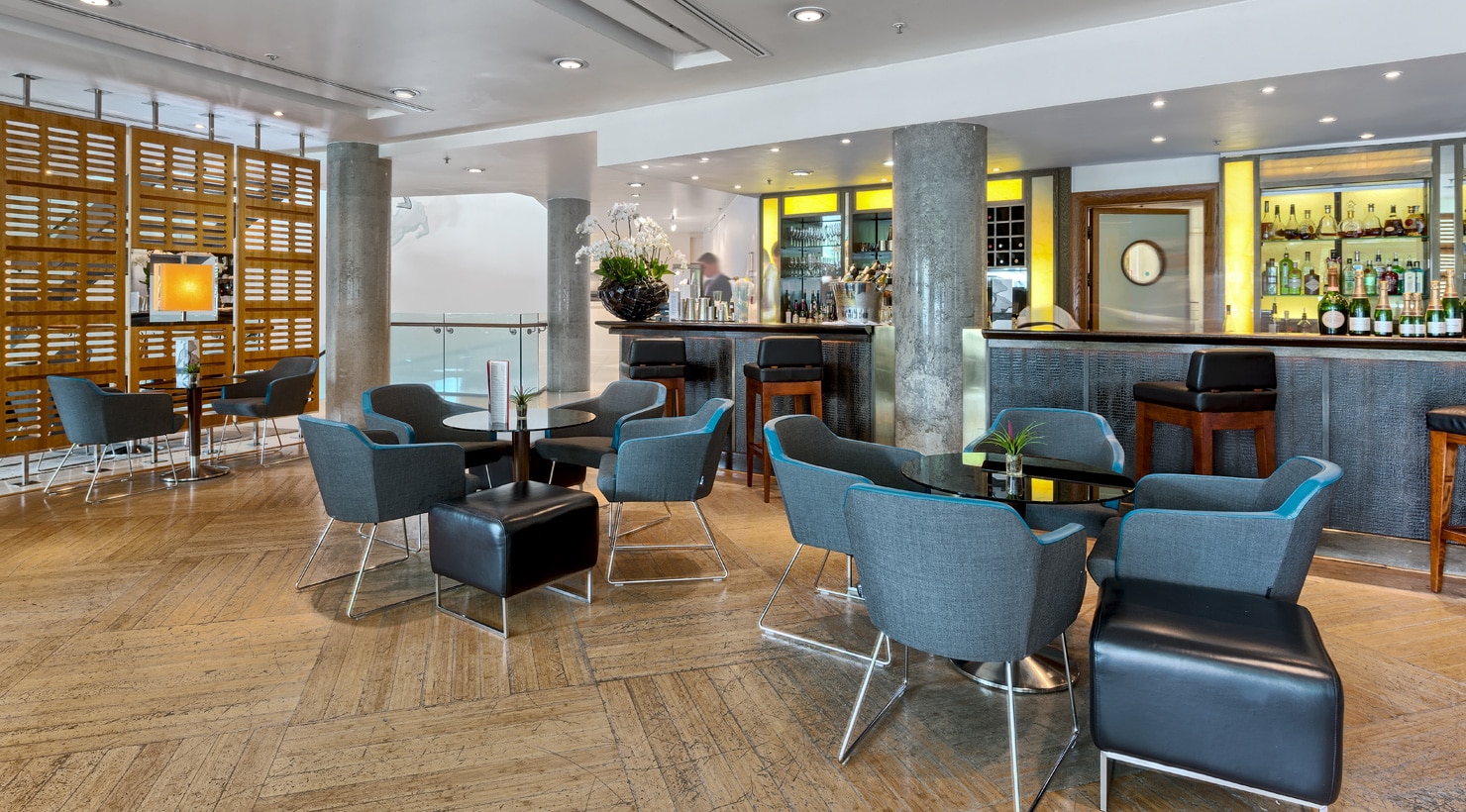 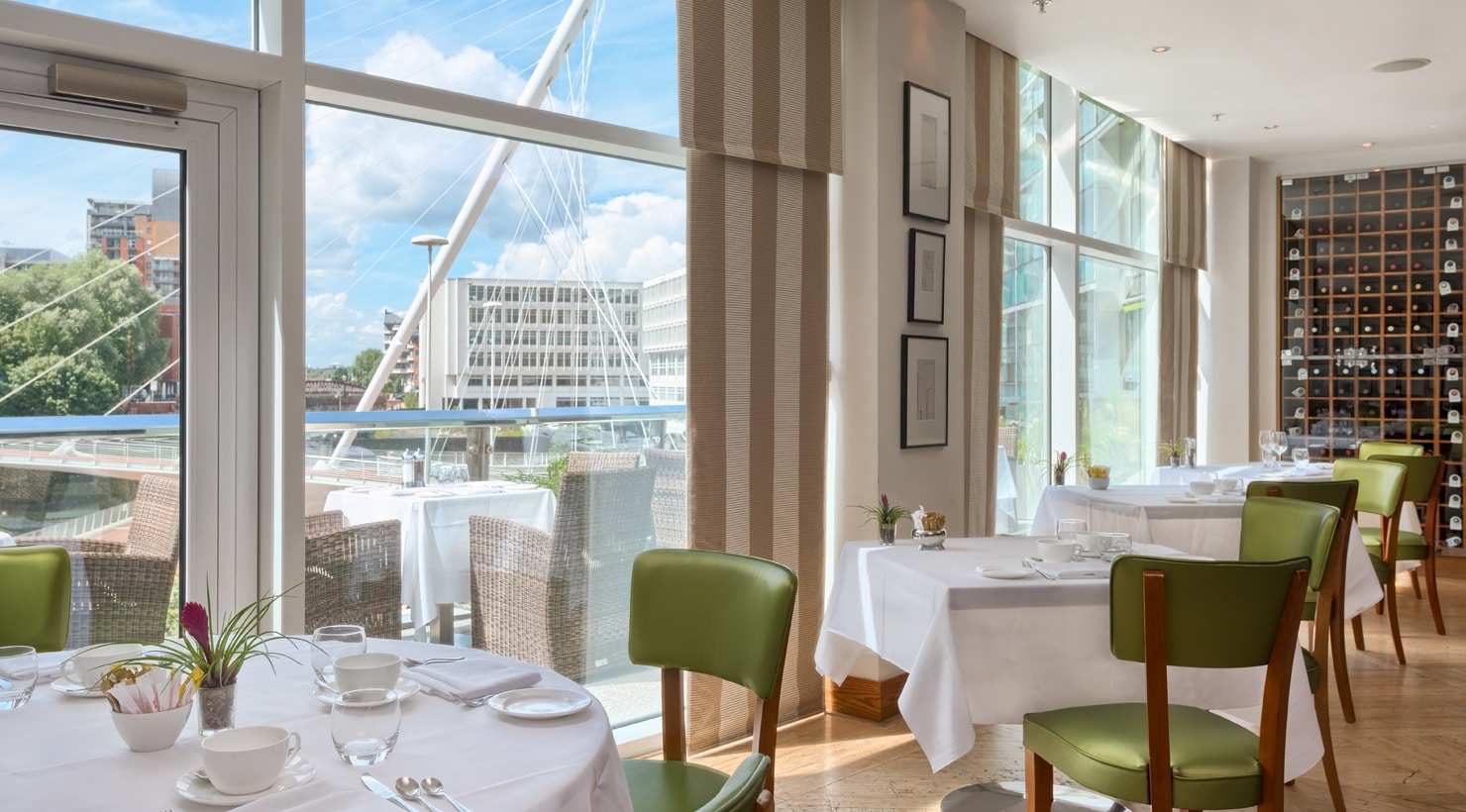 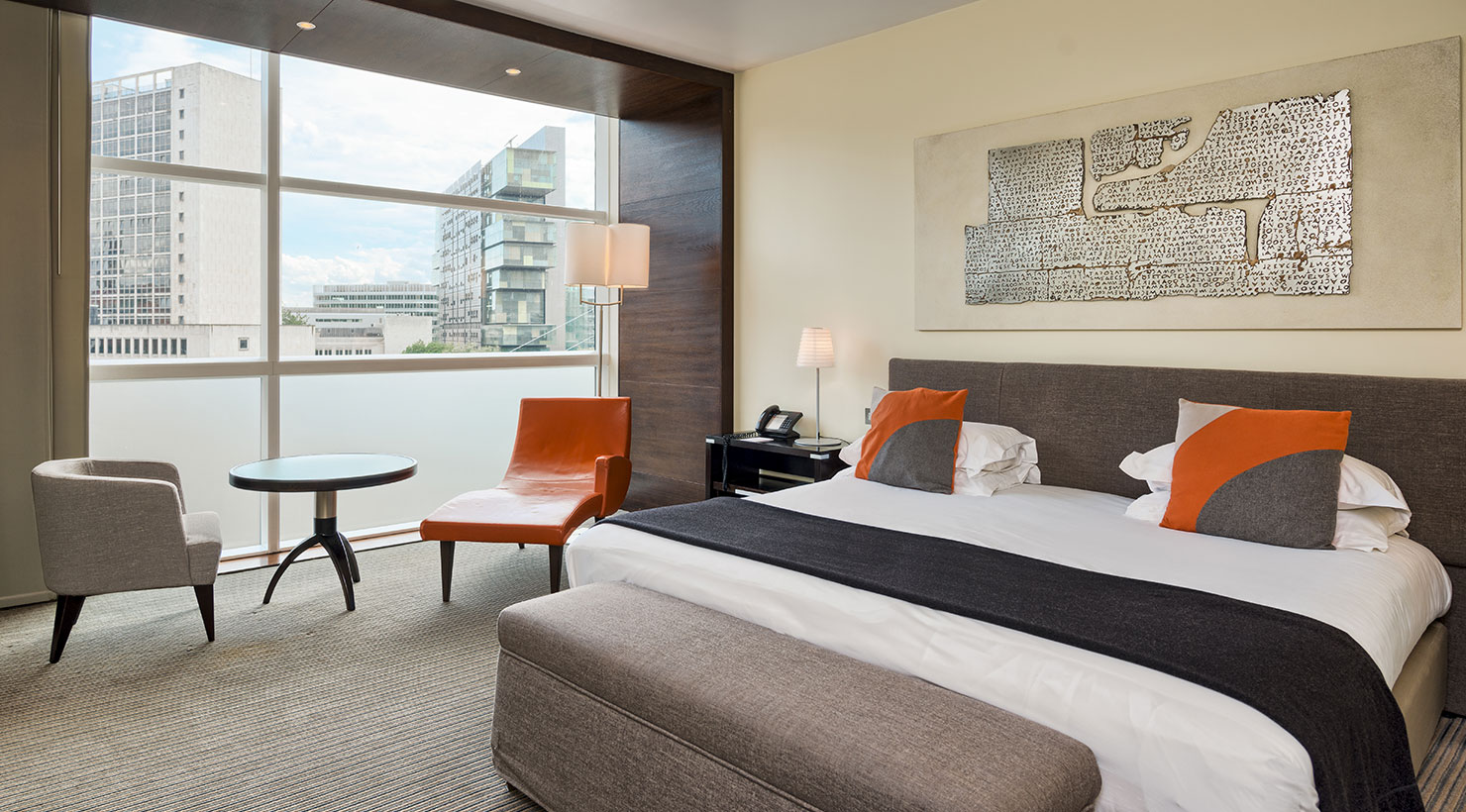 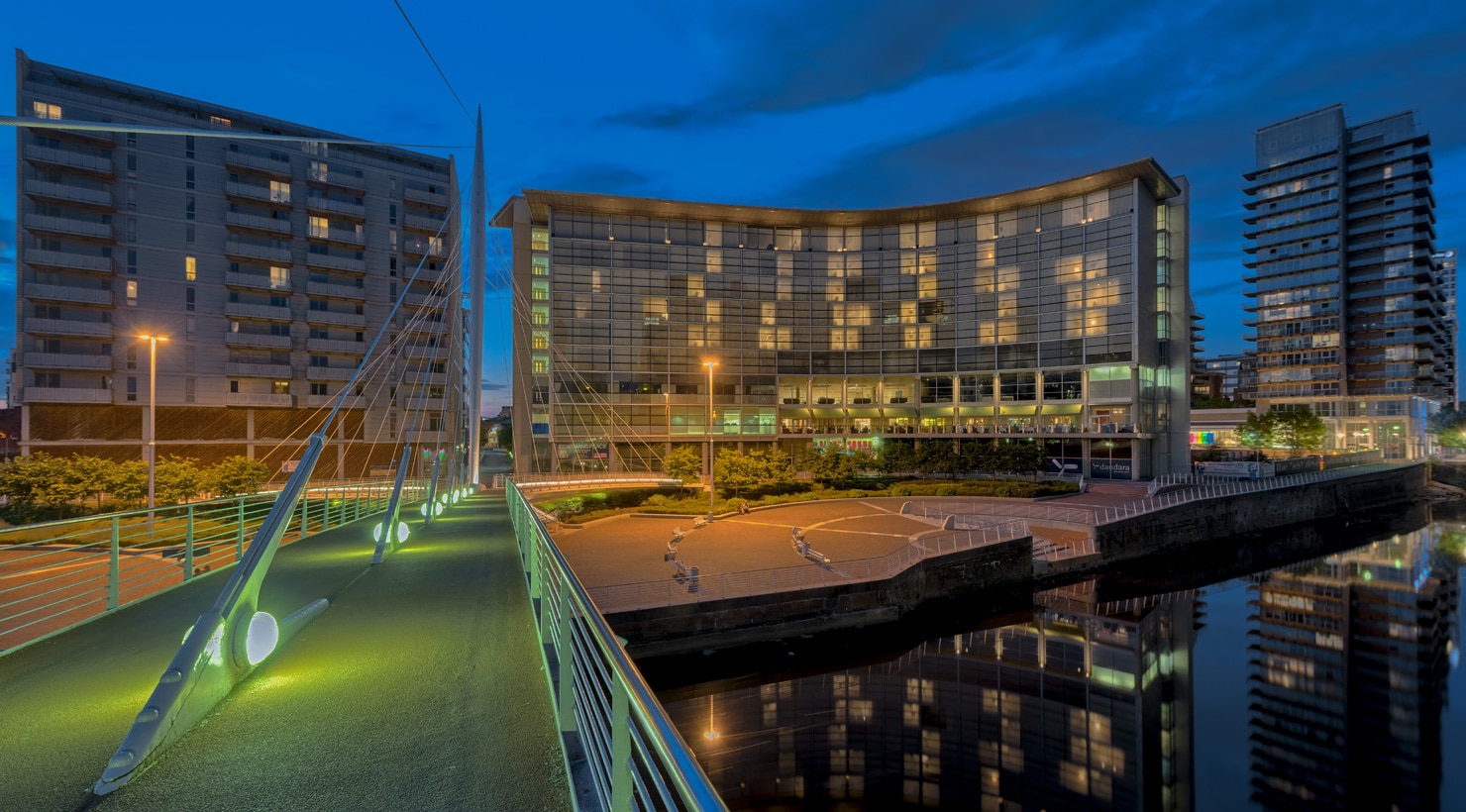